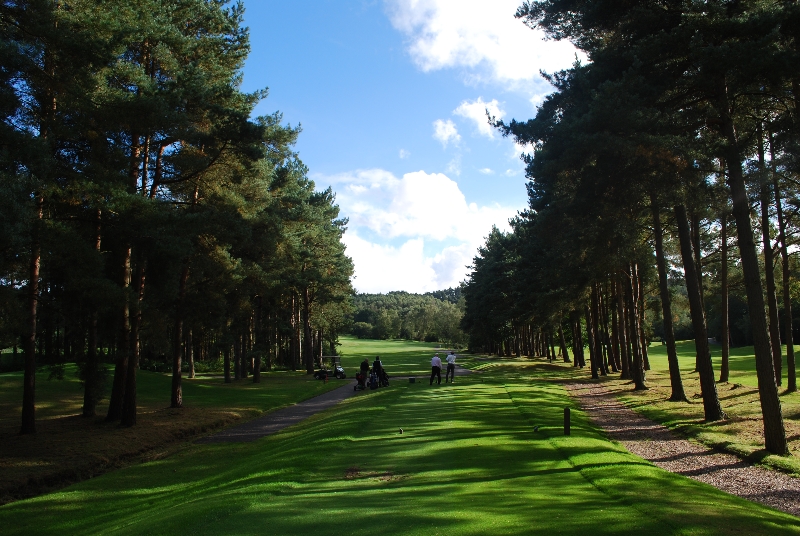 Old Thorns’ magnificent Peter Alliss-designed championship golf course in Hampshire ranges across the rolling hills of the north Hampshire countryside, and offers fantastic views at every turn. Mature trees, natural springs, lakes and testing bunkers give real character to the course which, while kind to the less experienced golfer, holds some surprises for the player who enjoys a challenging round in a classic English landscape.

The official opening of the golf course was endorsed by a competitive four-ball between Isao Aoki, Seve Ballesteros, Jack Nicklaus and reigning Open champion, Bill Rogers. Aoki shot 69 to win, and the match scorecard was framed for posterity. Today they are proudly displayed in the entrance to Legends Restaurant. 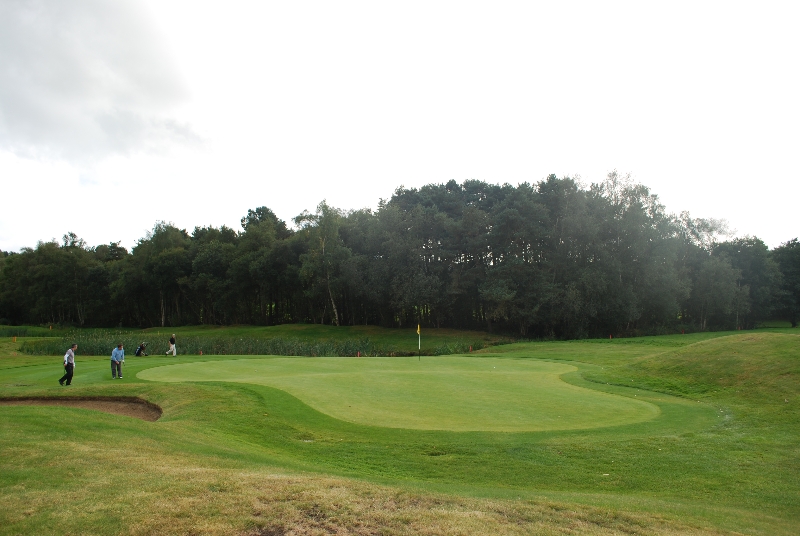 In October of 1983, Old Thorns Golf Club attracted the interest of Mr Sakurai, chairman of the Kosaido Company, which owns and operates 25 golf courses around the world. On April 6, 1984, Kosaido Development Company became owners of Old Thorns.

The club continued success over the next ten years until 2007, when it was bought from the Kosaido Development Company, by the Shaw family. Since then the resort has undergone a multi-million pound development seeing numerous world-class facilities being built including a brand new 52-bedroom block, named the Alliss Family Suites, after the honorary president of the resort, and the BBC’s ‘Voice of Golf’, Peter Alliss, bringing the number of bedrooms at the resort to 86.

New facilities for these guests now include a champagne and cocktail bar, purpose-built to serve the newly created rooms, offering premium beers, wines, spirits and champagnes. 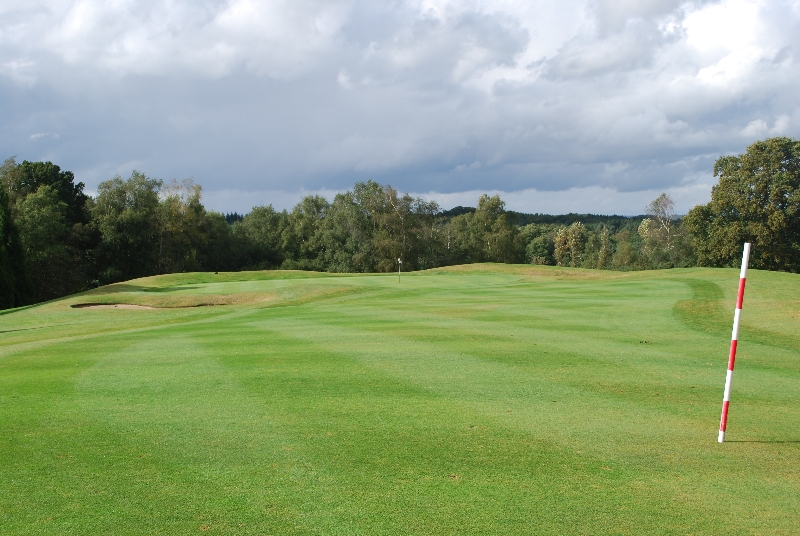 In addition to the champagne bar, a brand new sports bar has also opened in spring 2011. The sports bar, offers everything you would want from a traditional sports bar, with live sporting events shown daily as well as being one of the few elite venues to broadcast sports in 3D, offering a traditional pub feel and a friendly relaxed environment to unwind in.

In 2012 the resort was 30 years old, and although significantly changed since the original vision of Ken Wood, Old Thorns still retains its heart in golf, and is looking forward to the next 30 years.

Our ability to organise golf days is unprecedented having hosted some of the leading professional and amateur events since our opening in 1982.

And in 2011/12 Old Thorns has hosted the William Hunt Trilby Tour. The largest amateur Sky-Sports-covered televised golf competition in the UK.

To find out how to cope with no-shows, registration, scoring and to make your event more memorable, contact our Golf Coordinator on 01428 725 883.

Today the course is meticulously maintained to the very highest standard. Players have at their disposal a fleet of golf buggies, and all your golfing needs are taken care of in the well-stocked PGA-approved pro shop.