By on in Course News, England, North West 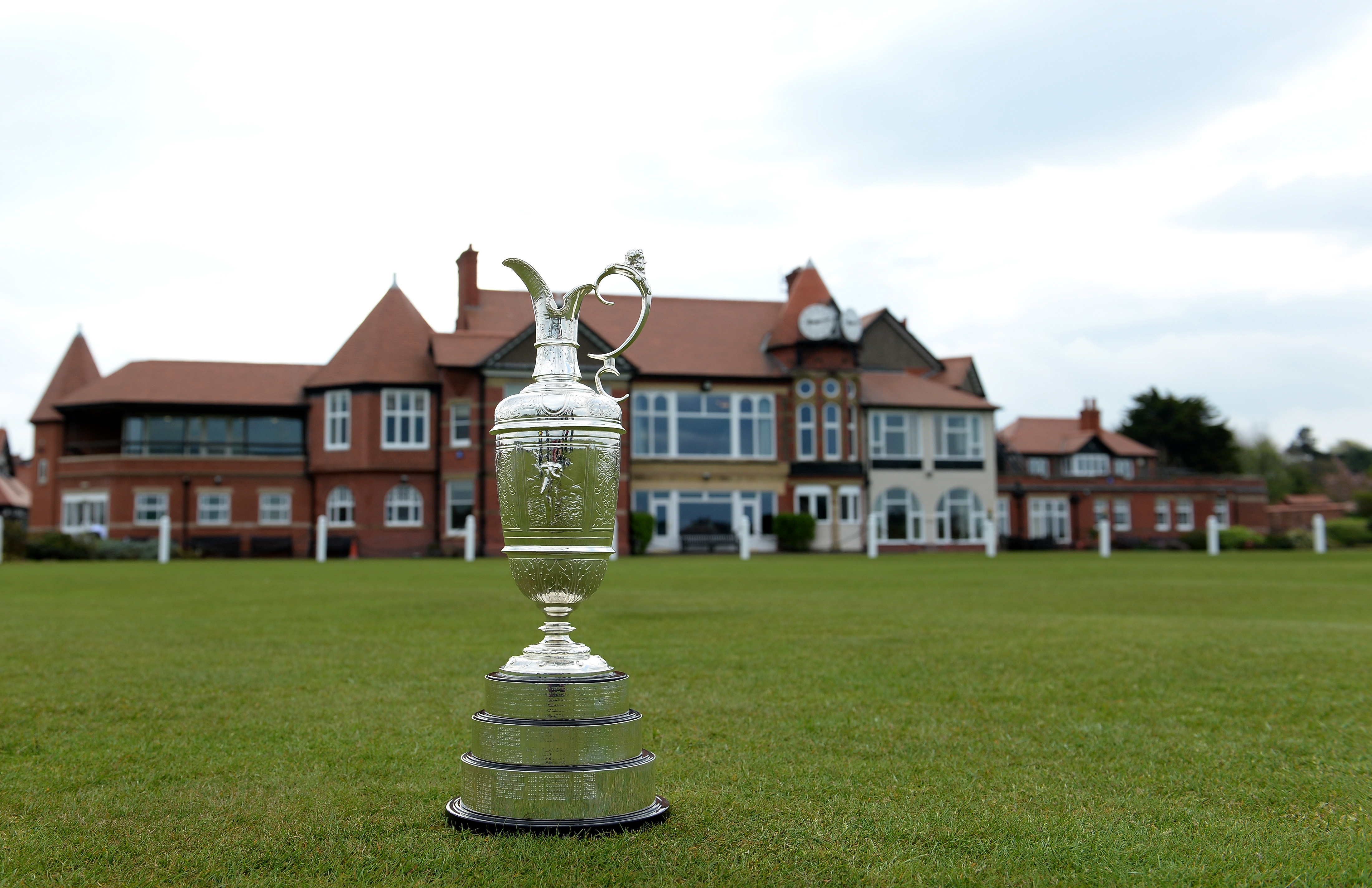 Royal Liverpool will host the 151st Open Championship when the Claret Jug is contestd for a 13th time at Hoylake, in 2022. Picture by THE R&A / GETTY IMAGES.

THE 151st Open will be played at Royal Liverpool’s Hoylake course in 2022, the R&A has announced today.

It will be the 13th time that golf’s oldest championship has been played over the famous Merseyside links where many of the greatest names in the sport have lifted the iconic Claret Jug.

The Open was last played at Hoylake in 2014 when Rory McIlroy famously completed a wire-to-wire victory by two strokes over Rickie Fowler and Sergio Garcia.

Rory become the third golfer from Northern Ireland, after Fred Daly, who won at Hoylake in 1947, and Darren Clarke, who triumphed at Royal St George’s eight years ago, to win the Championship.

More than 230,000 fans turned out to watch Tiger Woods lift the Claret Jug for the third time in his celebrated career when The Open was played at Hoylake in 2006 – the first time it had staged the event since 1967

The Open also saw a record attendance that year for a Championship held outside of St Andrews – until the total was surpassed at Royal Birkdale in 2017.

R&A chief executive Martin Slumbers said: “The Open has a strong affinity with England’s Golf Coast and following the success of the Championship at Royal Birkdale two years ago we know that there will be tremendous excitement among golf fans at the prospect of its return to Royal Liverpool.

“Its famous links has a cherished history and has produced a revered group of champion golfers, including Tiger Woods and Rory McIlroy most recently.

“It will be fascinating to see who will emerge from the world class field to lift the Claret Jug in 2022.”

Royal Liverpool captain Sir Ian Gilmore said: “We are thrilled to be hosting The Open at Hoylake again – the 13th to be held here.

“Support for world class sport in Merseyside and the North West is intense and passionate.

“Fans will turn out in force expecting another great winner to join the pantheon of great champion golfers who have won at Hoylake – Tiger Woods and Rory McIlroy being the last two – a testament to the quality of our course that always seems to find the world’s best golfer. Roll on 2022!”

Liverpool’s Mayor Steve Rotheram said,:“The Open is one of the world’s great sporting events and it is great news that it is returning once again to our city region, home to some of the most iconic courses in golf, including Royal Liverpool.

“The championship will undoubtedly provide a massive economic boost to the whole of the city region economy and will put the Wirral, one of the gems in our crown, in the global spotlight.

“We look forward to welcoming the golf fans from around the world who will flock to Hoylake in their tens of thousands, providing a tremendous opportunity to highlight what our city region has to offer.”

Wirral Council leader councillor Phil Davies added: “We are thrilled to be welcoming the world’s best golfers back to Hoylake.

“The last time The Open was held on our peninsula our local businesses in Wirral and across the region enjoyed an economic boost to the tune of £76million.

“The impact of an event of this scale – the global profile, thousands of visitors – is just fantastic for everyone in our borough.

“Local shops, restaurants and every resident, I am sure, will already be counting the days to what is always a special occasion.

“Making this announcement in 2019, the year when Wirral is officially the Borough of Culture for our region and during preparations for big sporting and cultural events in the next few months, makes it even more fitting.

“We can’t wait to welcome The Open and golf fans from around the world back to Wirral.”

Hoylake first staged The Open in 1897 when Harold Hilton, a member of the club, won the Championship for a second time after his maiden victory in 1892 at Muirfield.

The 39-year gap between Roberto de Vicenzo’s victory and the victory of Tiger Woods – who broke down in tears after his father Earl had passed away just two months earlier – saw Royal Liverpool and Wirral Council work on plans to bring it back.

The R&A acquired 10 acres of land to allow for the bigger infrastructure required by The Open, including the tented village and a new practice ground built on the nearby municipal course.

The course’s routing has also been changed slightly for the championship, with play starting on the 17th hole and concluding at the par-five 16th hole.

Royal Liverpool was also the first club to stage the British Amateur Championship and the first-ever international match between England and Scotland.

In total Hoylake has hosted the Amateur Championship 18 times in its 135-year history. It last hosted it in 2000 when Finland’s Mikko Ilonen was the winner.

It was also the venue for the first match between amateurs from Great Britain and Ireland and America, in 1921 – the forerunner to the Walker Cup which came into being a year later.

It held the Walker Cup in 1983 and will do so again in September.

Augusta and Open championship winner Sandy Lyle won the Brabazon at Royal Liverpool in 1977 – eight years before his Open win at Sandwich.

Her second round 64 not only set a new women’s course record, it also broke the championship record held by Tiger Woods and Ernie Els, Sergio Garcia and Chris Di Marco, who all shot 65 in 2006.