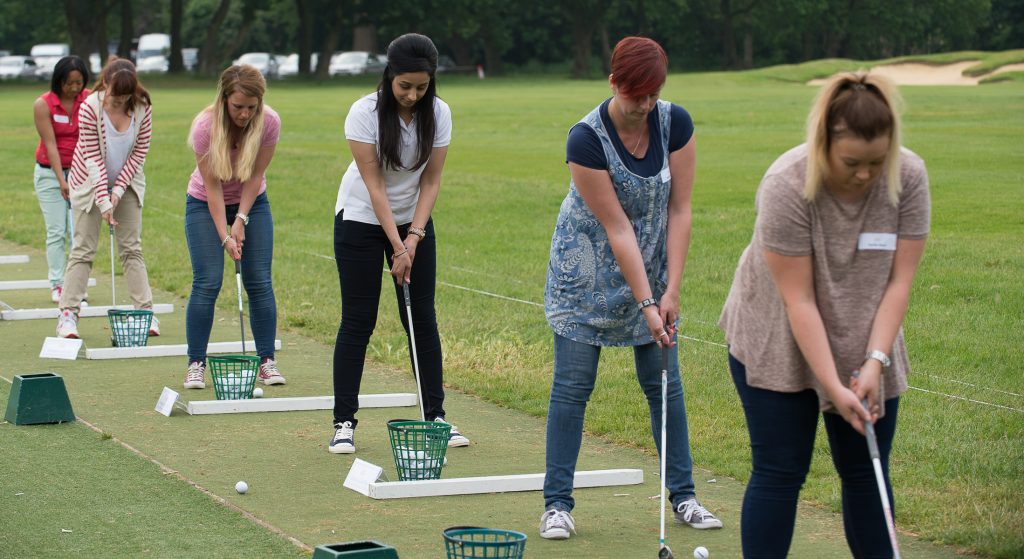 There is a groundswell of hope that the recent success of Georgia Hall in the Women’s British Open will lead to an increase in participation of lady golfers.

But figures collated by HowDidiDo, Europe’s largest online golfing community, in the week following her success at Royal Lytham & St Annes, suggest that, in the UK and Ireland at least, female participation is already on the rise.

HowDidiDo holds data from in excess of 53 million rounds of golf, along with the handicaps, results and scores of more than 1,300,000 UK golf club members – so it’s ideally placed to see trends among dedicated golfers.

And it reports that the number of female club members on its system has increased by nearly 17 per cent since the end of 2017. What’s more, while the general perception of female participation in UK golf is that it comprises somewhere between 10 and 11 per cent of the golfing public, lady golfers make up more than 14 per cent of club members registered with HowDidiDo in 2018.

They are also very keen to play too, as the website’s data shows, with more than 37 per cent of official club competitions since 2016 being ladies’ events; while the average handicap of the 50,584 lady golfers registered with HowDidiDo is 27.1.

HowDidiDo spokesman Barry Dyett, chairman of Yumax Media, said: “There are no definitive figures available for such things, but with HowDidiDo providing official CONGU handicapping and retaining competition results for more than 1,800 golf clubs, it’s fair to say the data is the most indicative available.

“And what it does illustrate is that recent initiatives to increase participation among lady golfers are starting to pay dividends. It is a long process, of course, but there appear to be green shoots of progress. What surprised me personally was that while lady golfers make up more than 14 per cent of the golfers in our system, they are playing so many more competitions.

“Surely this indicates the enthusiasm is already there among club members – we now need to encourage more transient golfers and juniors to become club members. And that process seems to be under way.”

HowDidiDo is Europe’s largest online golfing community, with more than half-a-million club golfers, from 1,800-plus registered clubs across the UK and Ireland, using the website regularly. More than 547,000 golfers currently use the website, while in excess of 1,800 golf clubs currently use the HowDidiDo system – courtesy of their use of Club Systems International software.

HowDidiDo allows members to analyse their game and compare performance with other players, at their own club or across the entire HowDidiDo network and is rapidly becoming the largest online, social golfing hub in the world, with new, engaging and exciting content for golfers everywhere to enjoy. It is also used for official CONGU handicapping and competition results.