By on in Dorset, News, Pro News, Women in golf 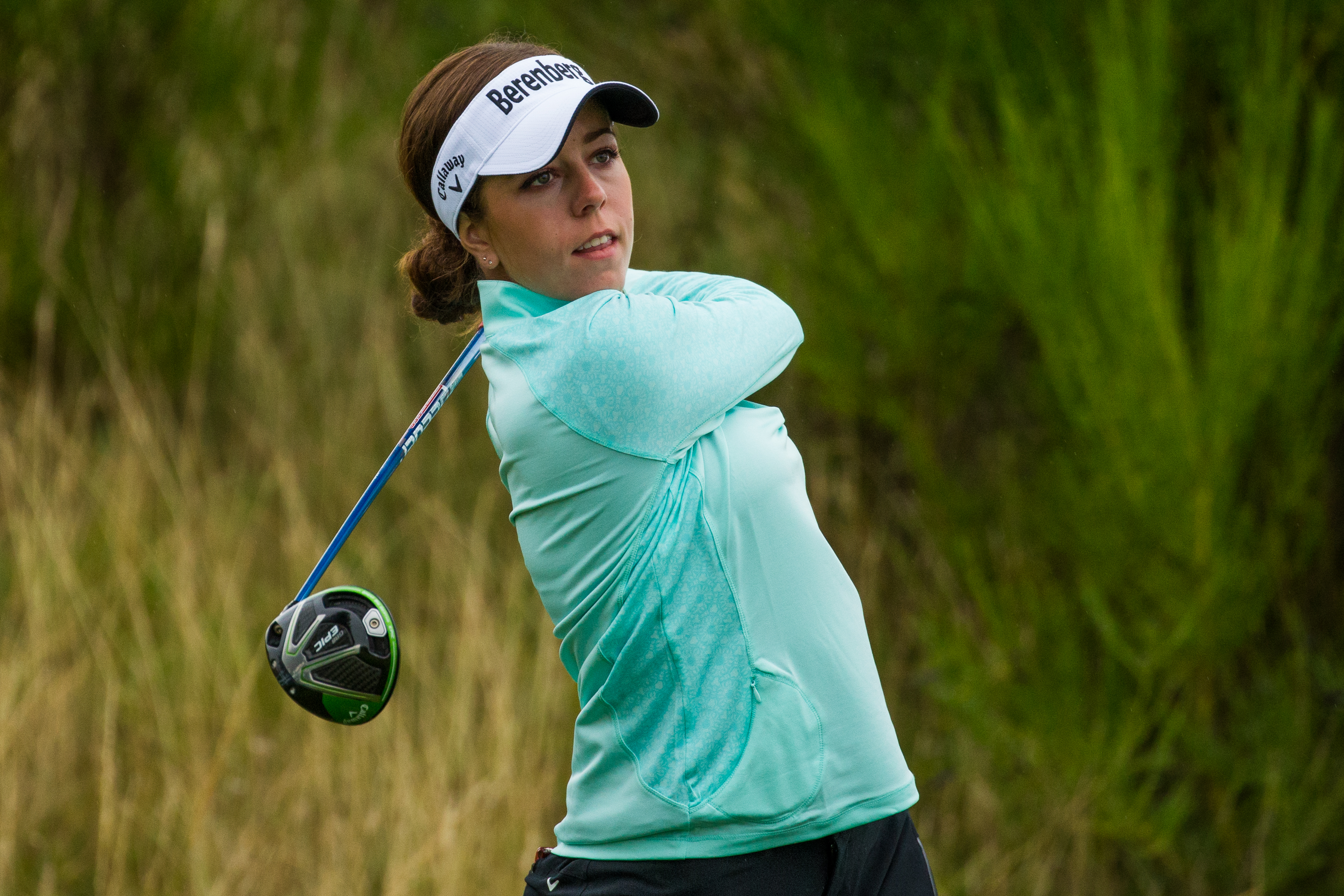 Dorset’s Women’s British Open Champion Georgia Hall has accepted an offer by The R&A to become one of its golf ambassadors. Picture by TRISTAN JONES

The R&A is investing £80million into women’s and mixed golf over the next 10 years to boost participation in the sport and the 22-year-old will undertake a wide range of promotional activities to enhance initiatives that encourage more women, girls and families to play golf.

Hall will play a key role in raising the profile of women’s and girls’ golf in support of the Women in Golf Charter, led by The R&A, which aims to inspire an industry-wide commitment to developing a more inclusive culture within golf around the world and to enable more women and girls to flourish and maximise their potential at all levels of the sport.

Georgia Hall said: “There is no better known body in golf than The R&A so I was extremely honoured to have been invited to be an ambassador for the organisation.

“I am passionate about helping to grow the game so it’s very natural for me to support The R&A’s great initiatives, particularly for women and children, over the coming years.

The Dorset ace’s two-shot victory over Pornanong Phatlum on England’s Golf Coast elevated Hall into the top 10 of the Rolex Women’s World Golf Rankings as well as delivering a second Ladies’ European Tour Order of Merit title in a row after she topped the standings in 2017.

Hall, who is a member at Broadstone, also represented Europe in the 2017 Solheim Cup against the USA, in Iowa, and as an amateur golfer she played for Great Britain and Ireland in the 2014 Curtis Cup in St Louis.

R&A chief executive Martin Slumbers said: “Georgia is an influential role model for our sport and we are honoured that she has agreed to become an ambassador for The R&A and work with us to promote our activities in women’s and girls’ golf.

“She has shown that talent, hard work and determination can take you to the very pinnacle of our sport and she deserves enormous credit for her victory in the 2018 Ricoh Women’s British Open.

“We believe her achievements will inspire many women and girls into taking up golf and going on to enjoy playing as members of clubs with their families and friends.”

Hall will defend her title when the newly-sponsored AIG Women’s British Open is staged at Woburn, in August.