By on in Competitions, Course News, England, News, Overseas Breaks

Held At Montecastillo in Andalucia, Spain 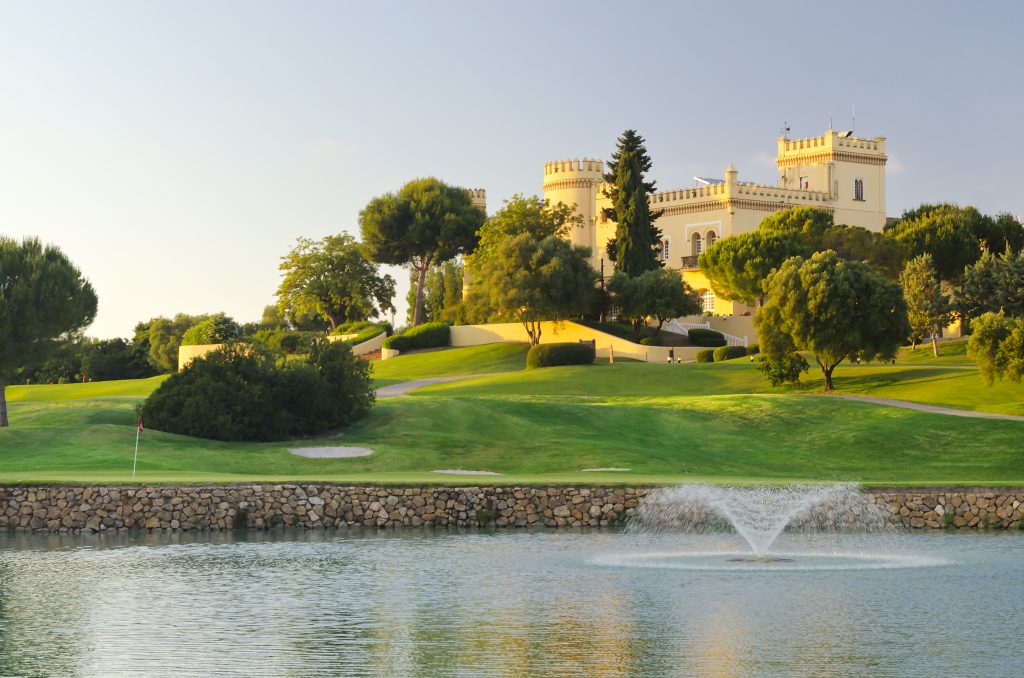 Teams from England dominated the 10th anniversary staging of the European Father & Son Golf Championships (www.fatherandsongolf.co.uk) which culminated on Friday (October 27) in wonderful sunny conditions at the Montecastillo Golf Resort in the golfing paradise of Andalucia in southern Spain.

Ken Mansfield and son, Tom, from the London Golf Club in Kent took top honours in the Handicap Championship ahead of Steve Clarke and his Golf Professional son, Lee, from  Longcliffe Golf Club in Leicester. With around 15 teams in contention in the final round, the Mansfields’ policy of not checking the leaderboard, clearly paid off as they cruised to a three-shot victory.

Playing in the tournament for just the second time, father Ken was hugely emotional and overcome, virtually collapsing from the competition pressure on the 18th green. 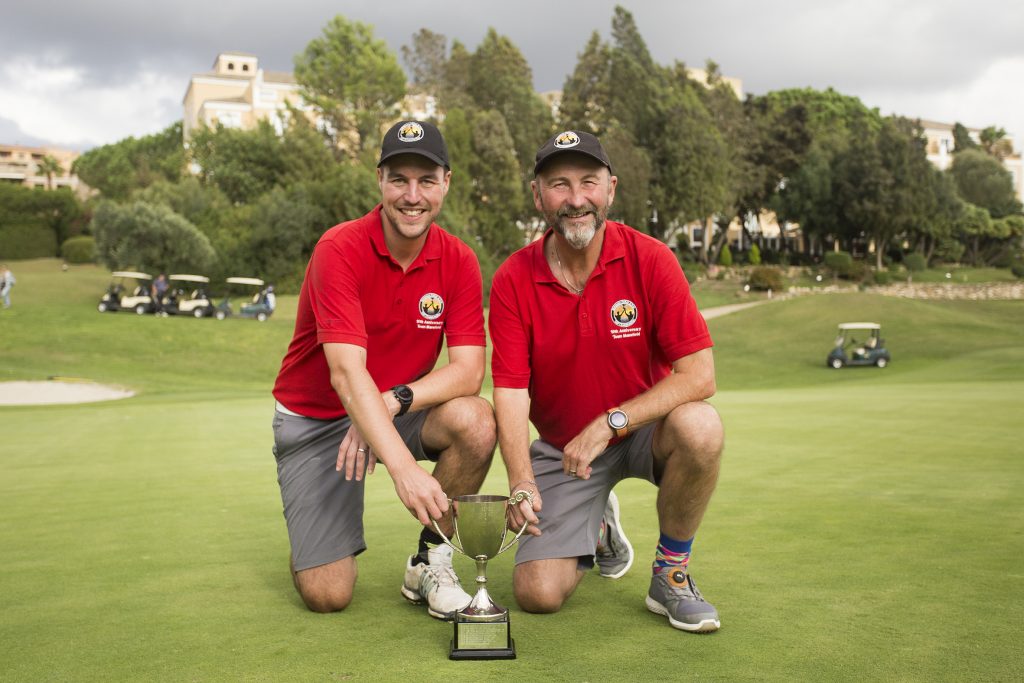 Meanwhile in the Scratch competition, Martyn and Jack Brooks from Lancashire’s Pleasington Golf Club and the Mere Golf Resort & Spa in Cheshire respectively secured the title following a tense sudden-death play-off with the Clarkes.

Despite golf professional, Lee Clarke, recording a 6-under par round on the final day to put enormous pressure on the Brooks, they hung on over the closing holes, parring the last three holes, to force the play-off.

With both scores in each team counting, the Brooks held their nerve in the play-off with Martyn and Jack managing to make pars at the first extra hole to become the 2018 Scratch Champions in front of a huge crowd of family and friends on the 18th green. 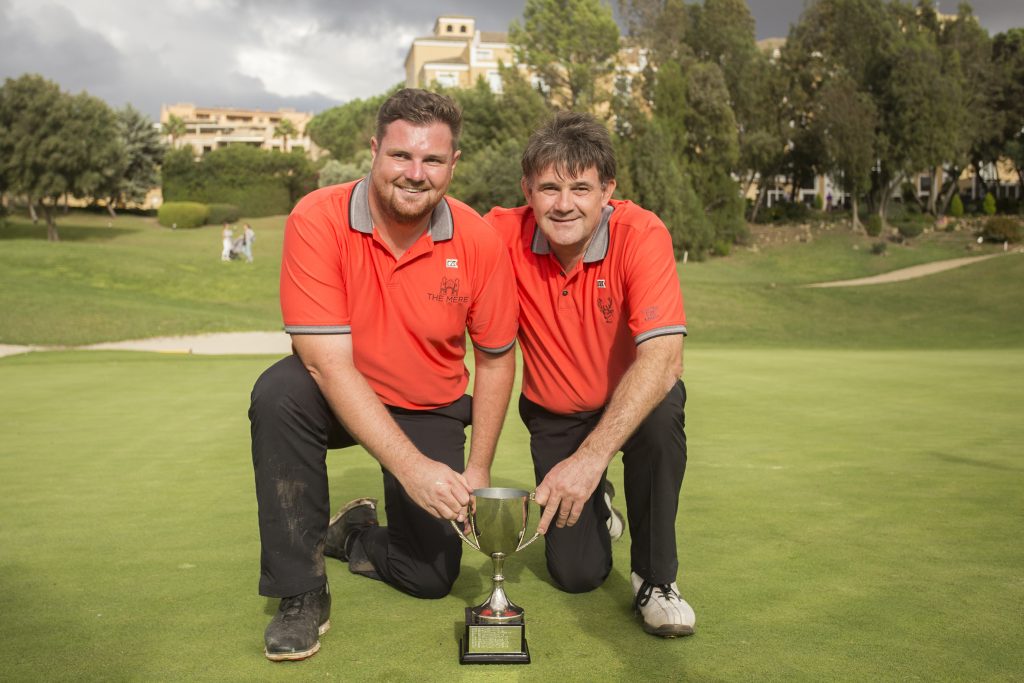 Father-and-son teams from all over Europe, including the national winners from the USA, took part in the 2-ball, better ball format over 54 holes at the Jack Nicklaus-designed course at Montecastillo which was in tip top condition.

Generously supported by the Andalucia and Cadiz Tourist Boards, the event is a fantastic showcase for this premier golfing destination in the south west Spain. As one of European golfers’ favourite destinations whether they are families, couples or larger groups, Andalucia is the perfect location to stage the Championships especially as the weather is still warm and sunny weather at this time of year.

As part of the glorious week of golf, a charity day was held on the Tuesday which raised over Euros 2,000 for Crohn’s & Colitis whilst the event ended in celebratory mood with a gala evening in the modern and elegant surrounds of the Barcelo Montecastillo Golf Resort. 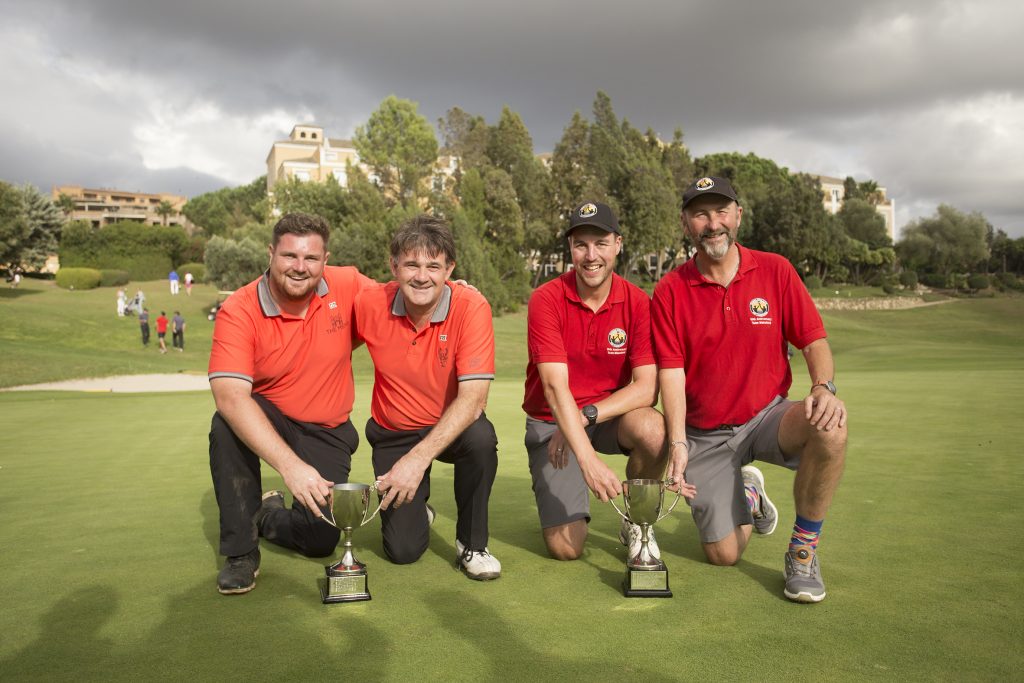 The full leaderboard for the Championships can be found here:

Given the popularity of this established event, the field for next year’s Championships is already half full so anyone interested in taking part in 2019 should log on to www.fatherandsongolf.co.uk to secure a place as soon as possible.