Wallace Wins Four-Way Play-Off in Made in Denmark

Wallace Wins Four-Way Play-Off in Made in Denmark 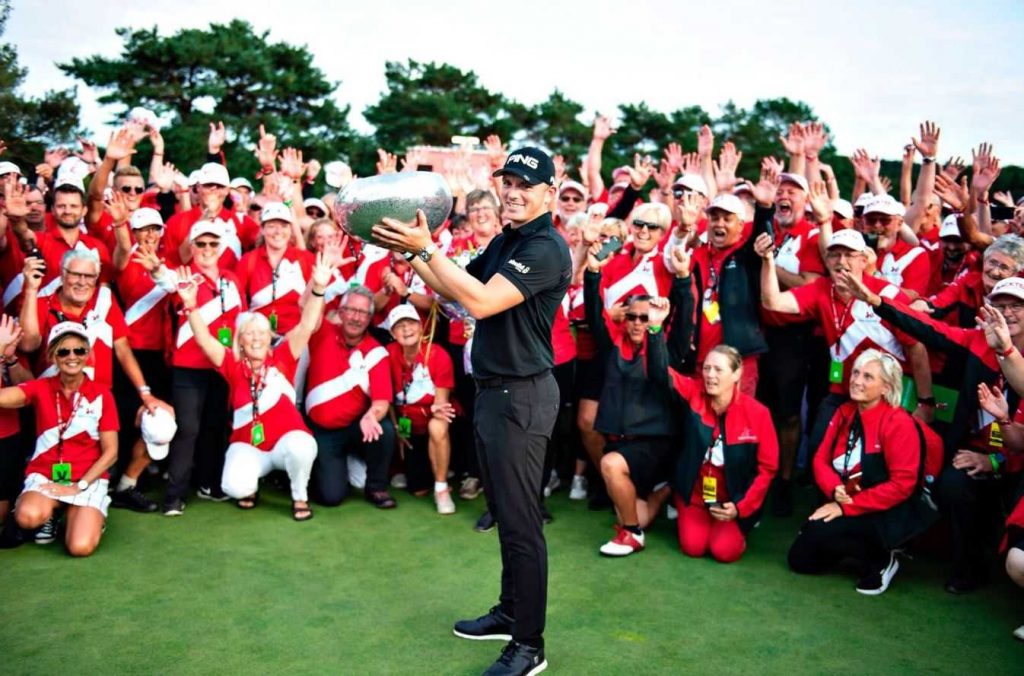 Matt Wallce Wins Made In Denmark

On Sunday 2nd September, Moor Park Golf Club Professional Matt Wallace, achieved his third win this season and fourth win in less than 12 months on the European Tour. Wallace birdied five of his final six shots which led to him reaching 19 under and found himself in a play-off with 3 fellow brits; Lee Westwood, Jonathan Thomson and Steve Brown.

Westwood and Thomson were eliminated first, leaving Wallace and Brown playing against one another. As they returned to the 18th hole for the third time, Wallace hit yet another birdie and claimed his third win of the season.

Wallace has been a member at Moor Park Golf Club for four years now and has had a large support from all the staff and members, who have witnessed him grow over his time with the club. 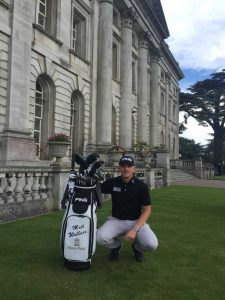 With Ryder Cup Captain, Thomas Bjorn, watching his latest win, it was thought Wallace had a strong chance of being picked for this year’s team. Unfortunately, Matt missed out this time with Sergio Garcia, Ian Poulter, Paul Casey and Henrik Stenson being chosen as Bjorn’s wildcards.

Moor Park Golf Club have invested over £1 Million on upgrading their courses over the last three years, including a bunker refurbishment programme and the development of the short game area being opened in Spring 2019.

Amy Yeates, CEO at Matts’ home course, Moor Park Golf Club, stated “Matt has come on leaps and bounds in the past 12 months and we, as a club, are immensely proud of how far he has come. Although he missed out on the Ryder Cup team this time, there is no stopping Matt from achieving his goals and we are excited to see where he goes next”. 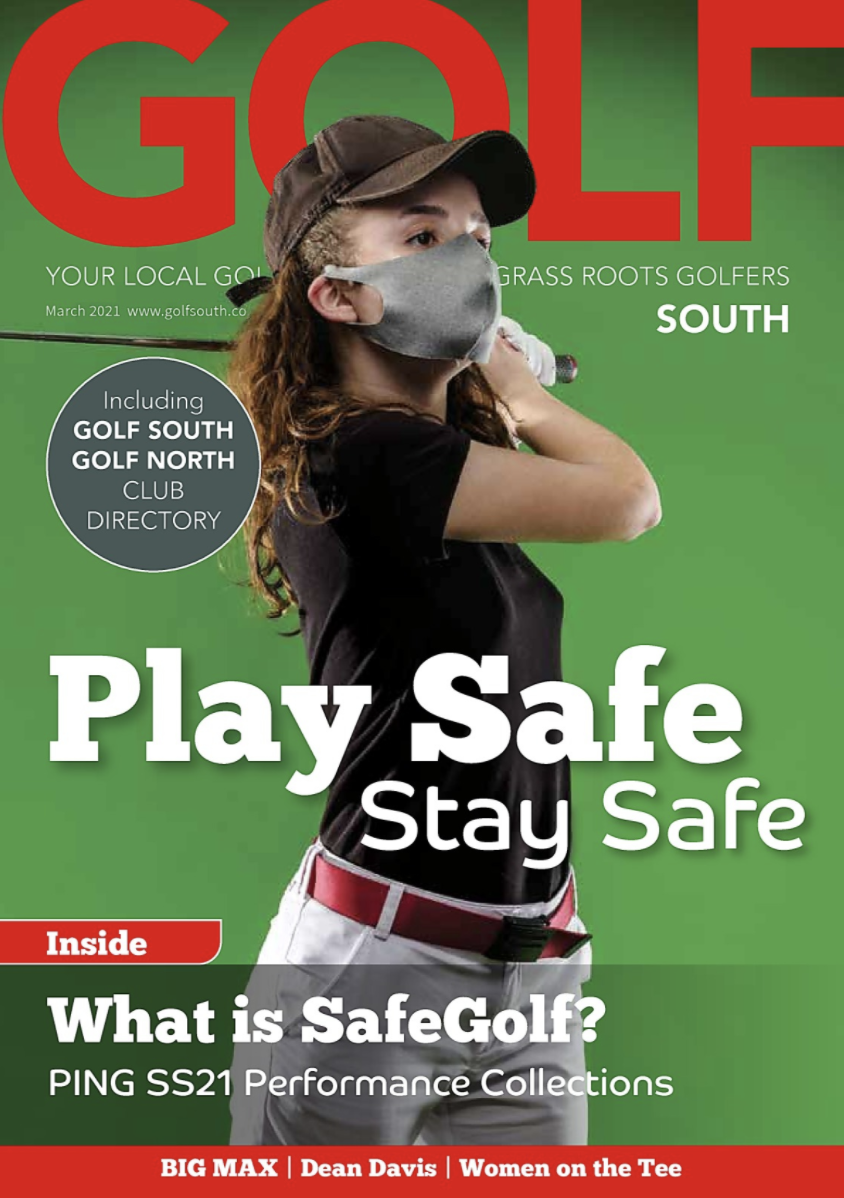