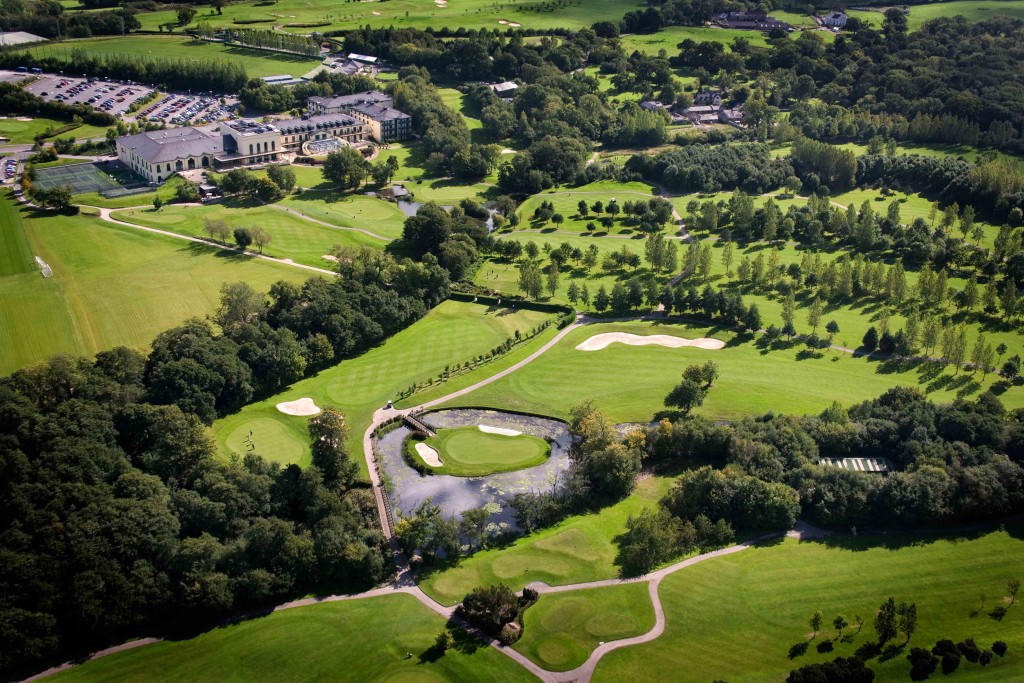 The four-star hotel and leisure venue, in the Vale of Glamorgan, was named Wales’ Best Golf Hotel 2018 at the 5thannual World Golf Awards, held at La Manga Club, Spain.

The Vale Spa was also named Wales’ Best Resort Spa 2018 at the 4th annual World Spa Awards, held at the St. Regis Maldives Vommuli Resort in the southern Dhaalu Atoll. The resort won both titles in 2017, too.

The ceremony was organised by the World Travel Awards to recognise the best in travel and leisure, which have been described by the Wall Street Journal as the ‘Oscars of the travel industry’.

Votes are cast by professionals working within each industry and by members of the public.

Stephanie Metson, marketing manager at the Vale Resort, said: “We are delighted to retain our titles from the World Travel Awards, which are regarded as a benchmark of quality in our industry – it’s a credit to the entire team that we find ourselves celebrating double success again 12 months later.

“Investment has proven key to keeping our guests happy and the focus on comfortable surroundings, as well as facilities, is a big part of the service we provide. We pride ourselves on delivering a memorable golf experience for players of all levels, which is why we invested another £250,000 this year in state-of-the-art golf buggy equipment.

“We also invested £500,000 upgrading our bedrooms, demonstrating our commitment to quality across the resort.”