Bramshaw Golf Club Bramshaw Golf Club is the oldest in Hampshire! The original course, now known as the Forest, was originally built by a local resident/landowner called Philip de Crespigny, for the entertainment of his weekend guests in about 1865. It was built partly in his large garden at Roundhill and partly on Brook Common. There […] 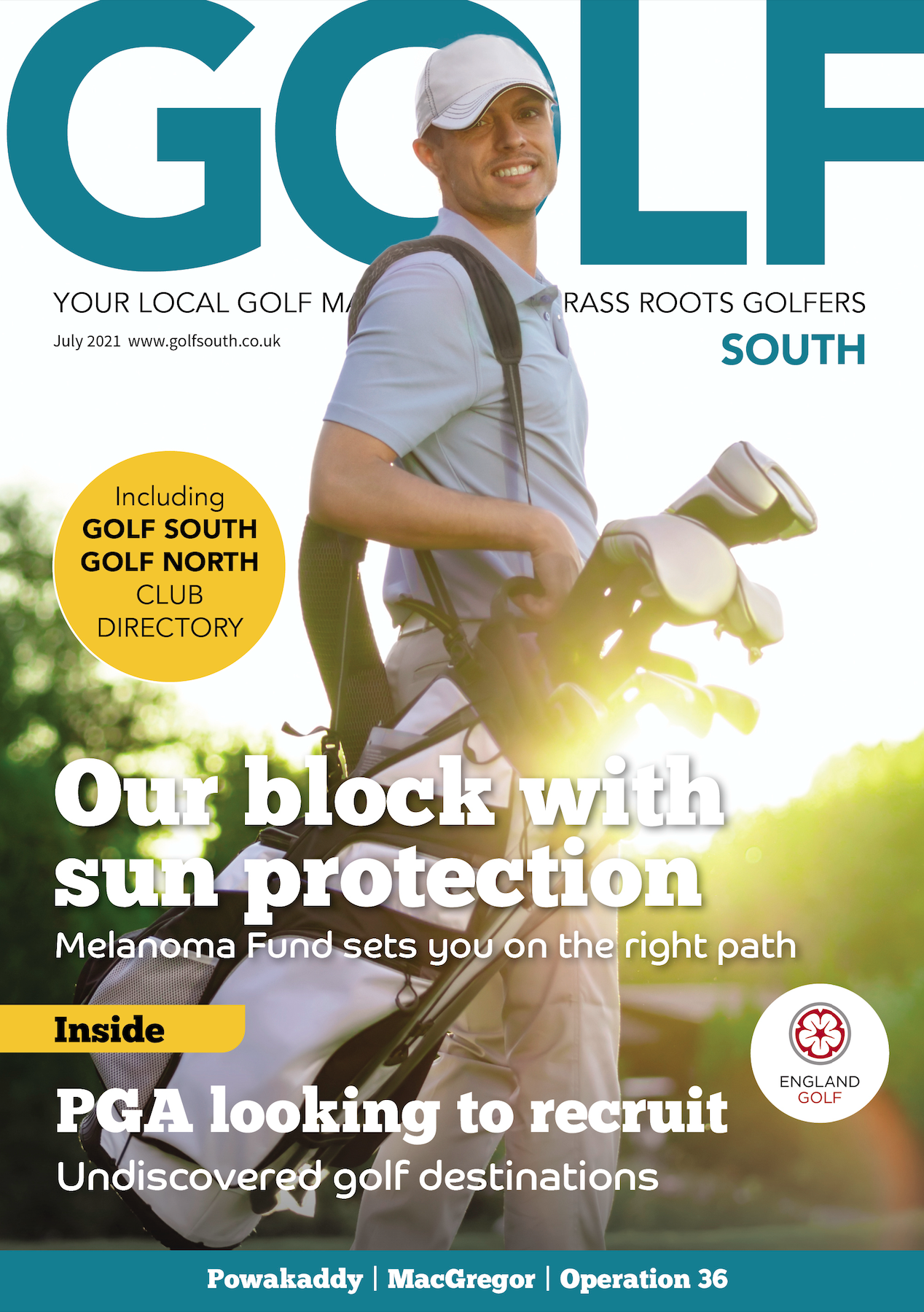 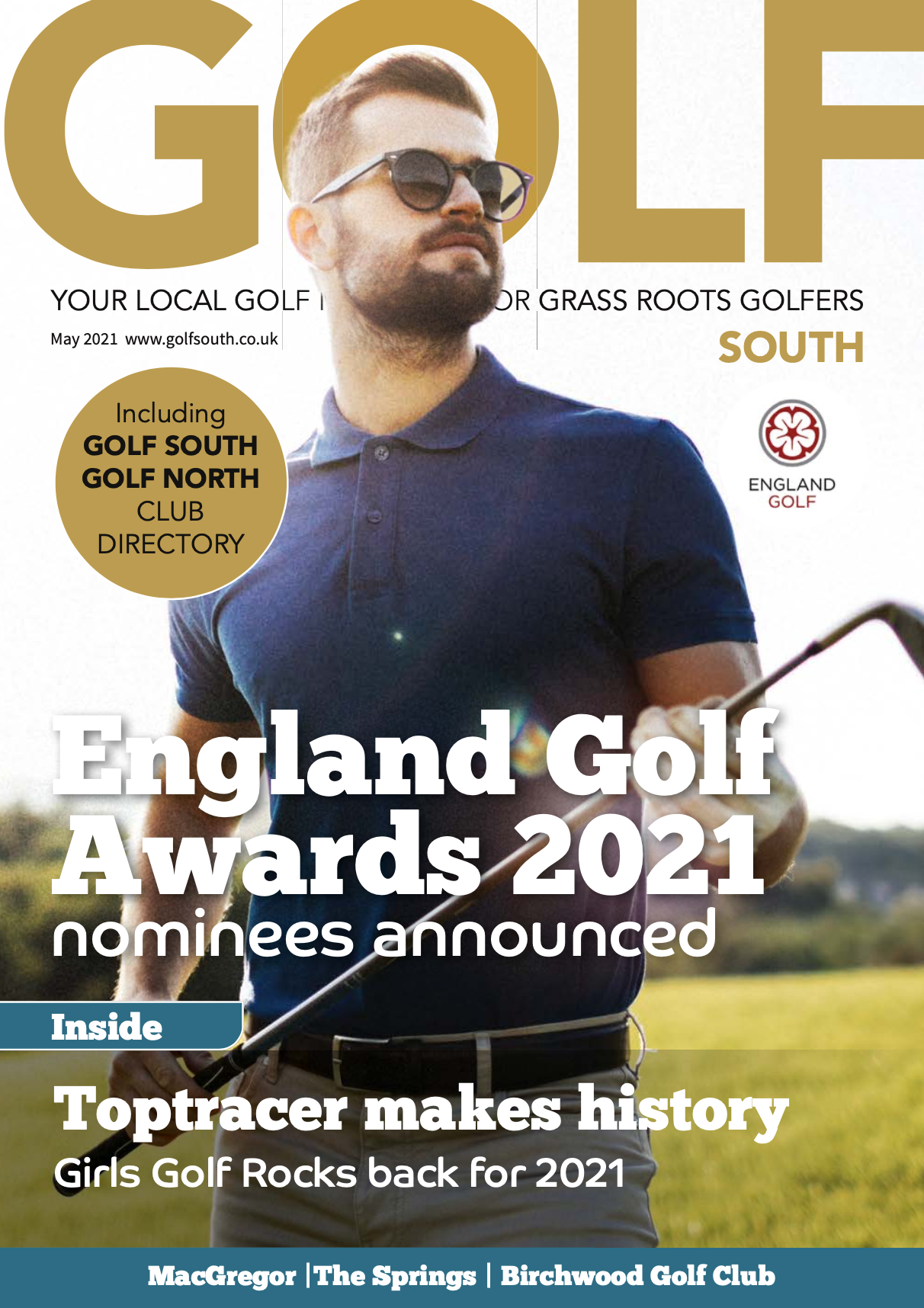