Rahm ready for a Mexican fiesta 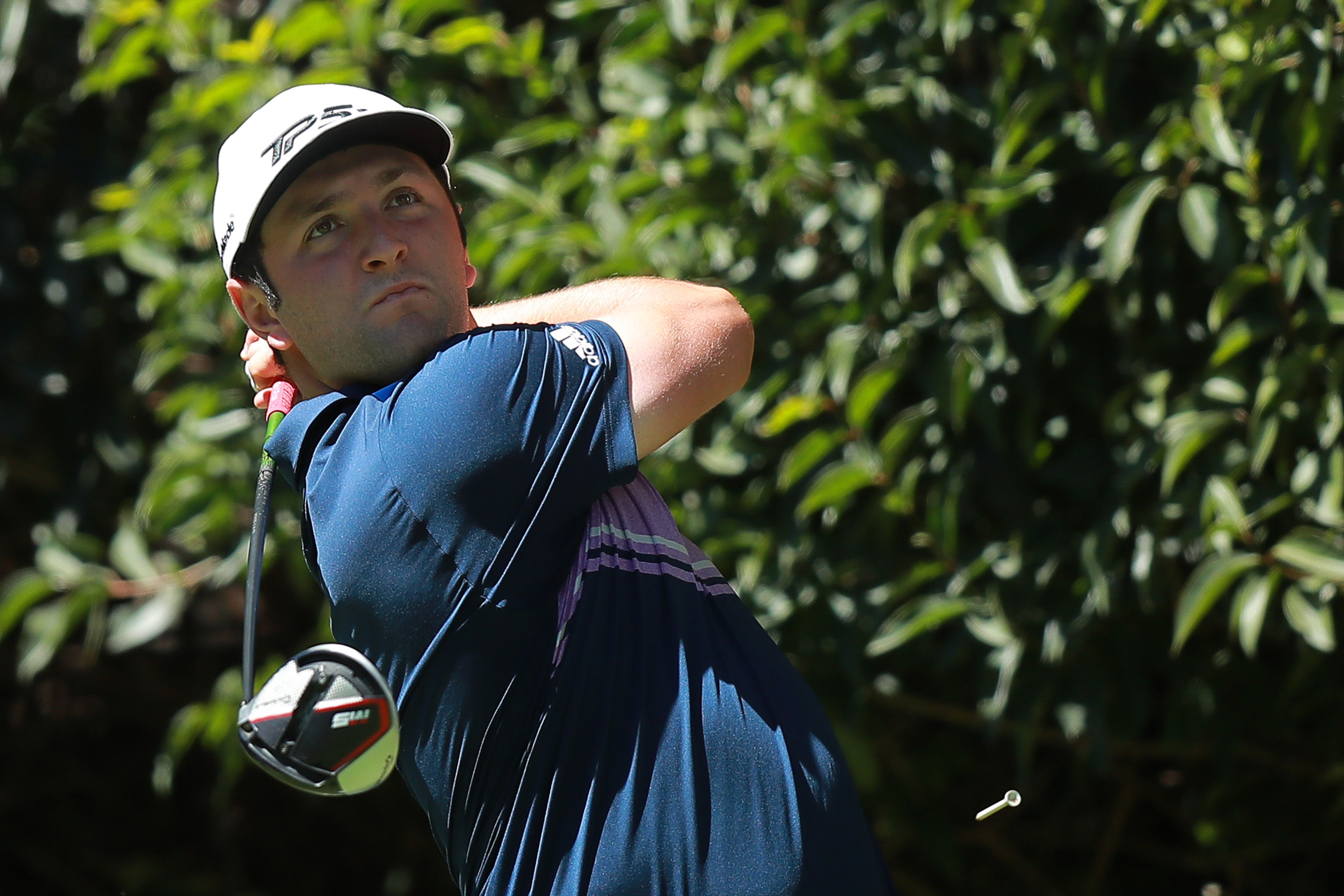 JON Rahm is enjoying some “home” comforts as he looks for a first World Golf Championships title in Mexico City.

The Spaniard held the lead at Chapultepec Golf Club with three holes to play back in 2017 as he made his WGC debut, eventually losing out to Dustin Johnson just weeks after winning his first professional title.

Since then, the 24-year-old has claimed three European Tour wins and been a member of a victorious Ryder Cup team at Le Golf National.

Rahm is a man for the big occasion, with a win on home soil last season coupling with three top fives in Rolex Series events and two in Major Championships, and he is confident as he takes on an elite field once more.

“We don’t get World Golf Championships in Spain but, as a Spanish speaker, as a Hispanic player and heritage, this is like a second home tournament. People really welcome me here, I get a ton of support. It’s a lot more fun to do it.

“It’s the way I grew up playing golf. A lot of courses in Spain are rather traditional than the new American style of golf. It’s a little bit different, it’s more European, more what I’m used to, more what I like, so it’s very refreshing.

“I want to win, I want to play well. I had the lead in this tournament before and didn’t get it done, so I know what it feels like and I’m capable of doing it. I know what I have to do and hopefully it gets done.

“I’ve been having a pretty good run of tournaments lately, been playing solid, consistent, hopefully this week is the week everything kind of gets together and I have myself a chance to win.”

American Bryson DeChambeau, who currently sits third in the Race to Dubai Rankings, is also making his first appearance at this event after a meteoric rise in the past two seasons.

Last month’s stunning seven shot win at the Omega Dubai Desert Classic was his sixth worldwide since July 2017, and the 25-year-old now truly believes he is used to being at golf’s top table and all the extra attention that brings.

Bryson said: “I can definitely deal with it now. When I came out here, I wasn’t comfortable with it. I didn’t know what to necessarily do, especially when my golf game wasn’t at the level that I thought it should be at.”

“Now that I’m at the place I am in the World Rankings, I’ve won the tournaments I’ve won, I realise it’s a part of the job.