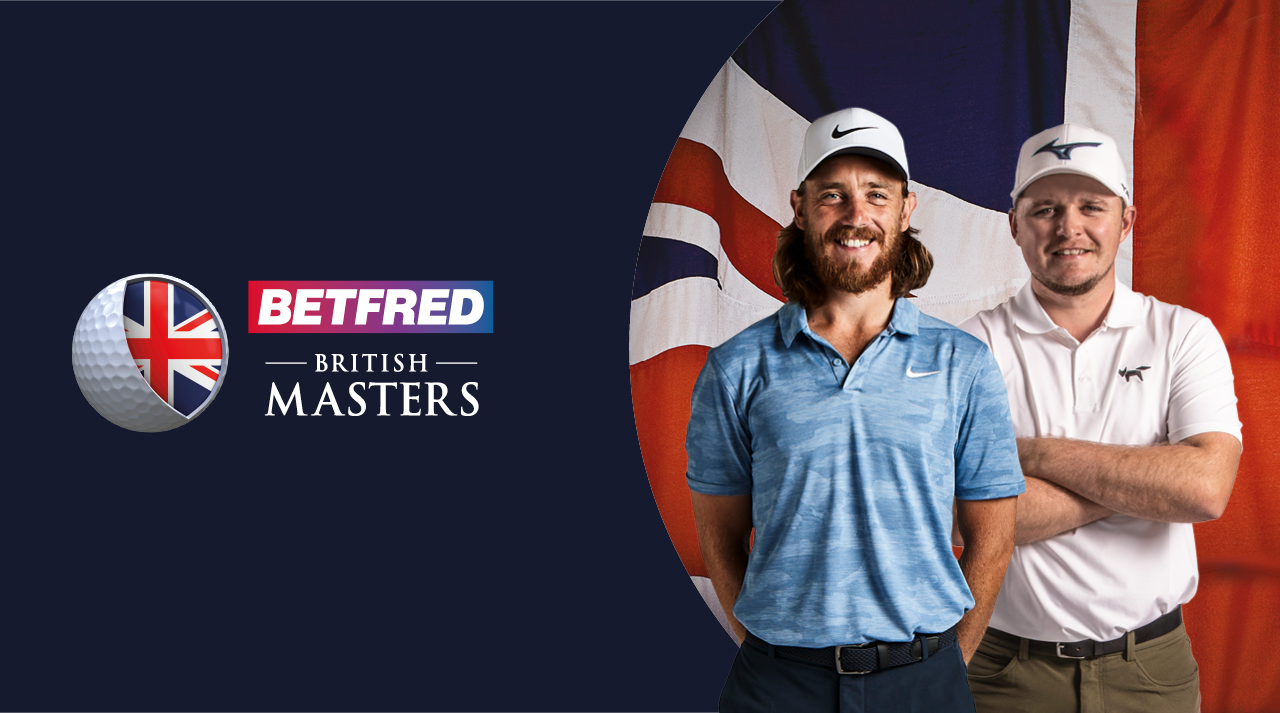 FRILFORD Heath’s Eddie Pepperell is targeting a successful defence of his title in the Betfred British Masters after confirming he will join his friend, tournament host Tommy Fleetwood, in the field at Hillside Golf Club, from May 9-12.

Pepperell is just three days younger than Fleetwood and the pair grew up playing junior and amateur golf together, before latterly going on to enjoy multiple victories on the European Tour.

Both players are now ranked inside the top 40 on the Official World Golf Ranking – Fleetwood is 12th and Pepperell 36th – and are increasingly popular personalities among fans.

Pepperell claimed the biggest victory of his career to date in the British Masters at Walton Heath, in October, just two weeks after Fleetwood made a memorable Ryder Cup debut in Paris, winning four points alongside Francesco Molinari against the United States.

The pair were part of a four-way tie for the lead after the first round at Walton Heath, after matching rounds of 67.

But it was Pepperell who went on to win wire-to-wire, finishing two shots clear of Sweden’s Alexander Björk – courtesy of subsequent rounds of 69, 71 and 72, with Fleetwood eventually sharing ninth place.

It was Pepperell’s second victory of 2018 following the Commercial Bank Qatar Masters and he said he discovered some newfound self-belief as a result.

Eddie revealed: “It was nice leading all week, feeling very comfortable in that position and actually expecting myself to win from Thursday.

“I definitely unlocked some confidence that week which I hadn’t felt before. I’m now looking forward to going to Hillside this year and trying to upset the Northerners.

“I’ve grown up with Tommy and the fact he’s hosting the event is great for him and I’m excited to be part of it for him and the Tour. I want to play well, put on a good show and get in amongst it.”

Fleetwood is following in the footsteps of previous hosts Ian Poulter (2015), Luke Donald (2016), Lee Westwood (2017) and most recently Justin Rose (2018) who have all played an important part in the success of the tournament following its reintroduction to the European Tour schedule.

Ryder Cup star Fleetwood grew up in the coastal town of Southport where Hillside Golf Club is located – just a stone’s throw from Royal Birkdale, which hosted the 2017 Open – and he is looking forward to welcoming his friend Pepperell to the area.

Tommy said: “He’s defending champion and it was his second win last year and I think it was his most impressive performance to date.

“It’s great to have him at Hillside. To be named British Masters champion is a very special title to have and he’s held the role brilliantly. We’re very lucky to watch him play again.”

A range of hospitality packages are also available. Click here for more details.