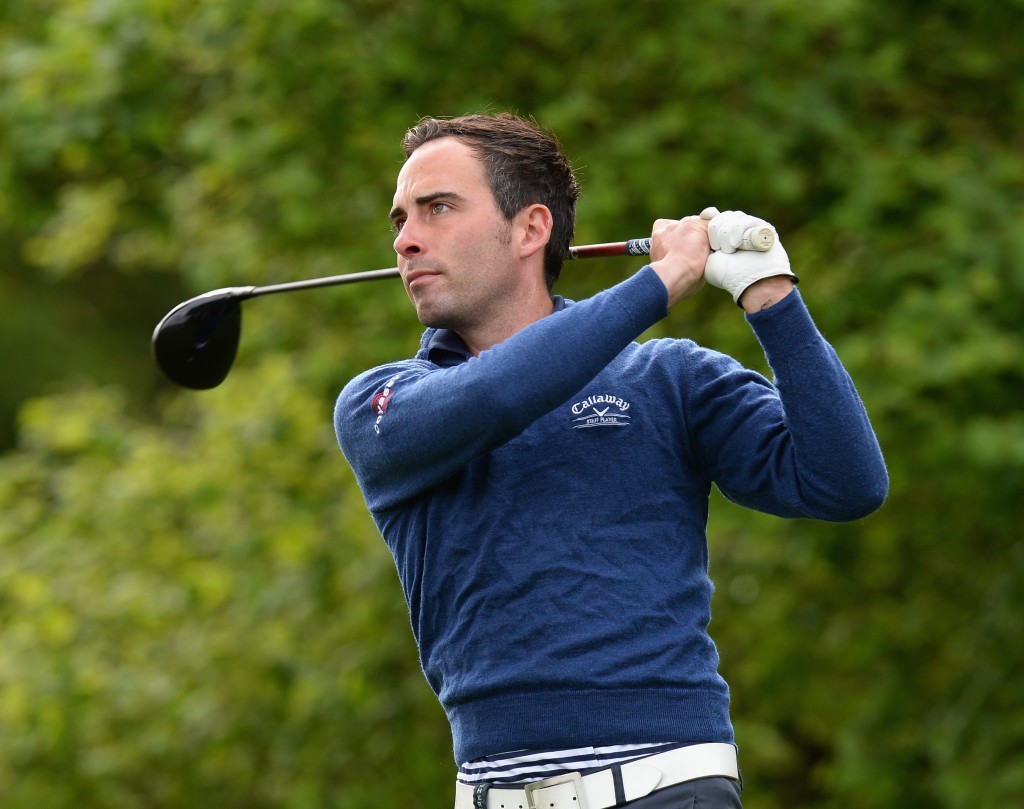 Woodbridge walked away with the two top prizes of £300 for each round, while on the first day Effingham’s Robert Daw was second with one-under-par 71, and then on the following day Hilden Park’s Richard Neil-Jones was runner up with two-over-par 74.

Daw and Neil-Jones’s performances didn’t go entirely unrewarded however, as both took home cheques for £200 and £225 respectively, and the highly prized ball, glove and shoe contracts, courtesy of Titleist & FootJoy, as the leading Assistants.

Woodbridge’s two wins have propelled him up the leaderboard for the Titleist & FootJoy PGA South Winter Series 2015-2016, coming out of nowhere into second spot behind the current leader Scott Stevens who has recently moved to The Ridge GC.

Despite the wild weather elsewhere in the country, Prince’s was the perfect choice for some winter golf, as Regional PGA Secretary Sam Smith commented, “You’d expect a links course to be drier than most at this time of the year, but Prince’s was exceptional. The playing conditions were ideal: dry, running and relatively firm, and everyone who came to play were hosted greatly to some terrific links golf.”

He continued, “Martin played very well, not just once but twice and as I tweeted earlier, has made himself the hot favourite for the PGA Kent Open that’s being played here on the 16th and 17th of May!”

To close, or not to close.
Stevens heads up to The Ridge