Wallis is King amongst Sandwich Royalty 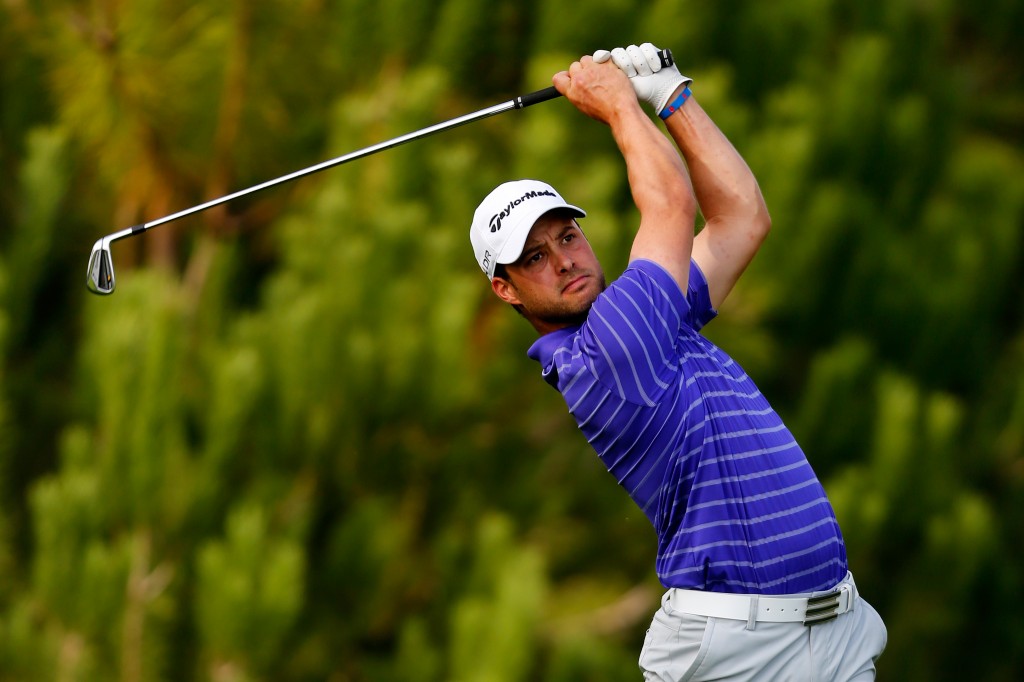 Wallis is King amongst Sandwich Royalty

Star of Kent is the Master on the links again

North Foreland’s Richard Wallis has won the PGA Sandwich Links Championship, supported by Callaway and Shepherd Neame, shooting a level par 142* for the two rounds on the Sandwich links at Prince’s and Royal St. George’s.

Wallis shot a four-under-par 68 around Prince’s on the first day to finish a shot ahead of Treleaven, and collected an extra £200 into the bargain for the leading score. Two more shots off the pace with cards of 71 were Gane, Barham and the new Virgin Atlantic PGA South Order of Merit champion James Ablett (Lee-on-the-Solent).

In the second round, Royal St. George’s bared its teeth with a stiff two to three club breeze giving full effect to The Open venue’s challenge, which was reflected in the second day’s scoring. Ally Mellor (Hype Sports Mgt.) shot the best round, a two-over-par 72 that took the £200 prize for the day’s leading score, while Gane shot a 73 and Barham came in with a five-over-par 75.

Such was the wind that Wallis was four-over-par by the time he got to the sixth hole, but a run of pars and a birdie at the ninth got him back on track. A bogey at the 12th was repaired with an excellent birdie at the canal hole, the par five 13th. One more bogey at the final hole added up to a four-over-par 74, but his final total of 142 was more than good enough, winning the event by two shots.

The two day Pro-Am event attracted 26 teams from all over the UK and even as far away as The Netherlands, coming to relish the links challenge on offer at Sandwich. Many teams also took the opportunity to enjoy the excellent facilities and accommodation at The Lodge at Prince’s**.

Prince’s Director of Golf Rob McGuirk commented, “The PGA Sandwich Links Championship Pro-Am is now an established annual fixture and it’s great to be able to showcase what Prince’s, Royal St George’s and indeed, our whole corner of Kent has to offer in terms of great golf.”

He continued, “To attract the very best players from the Region and further afield has been our goal through all the work and developments we have made, and will be continuing to make, at Prince’s.”