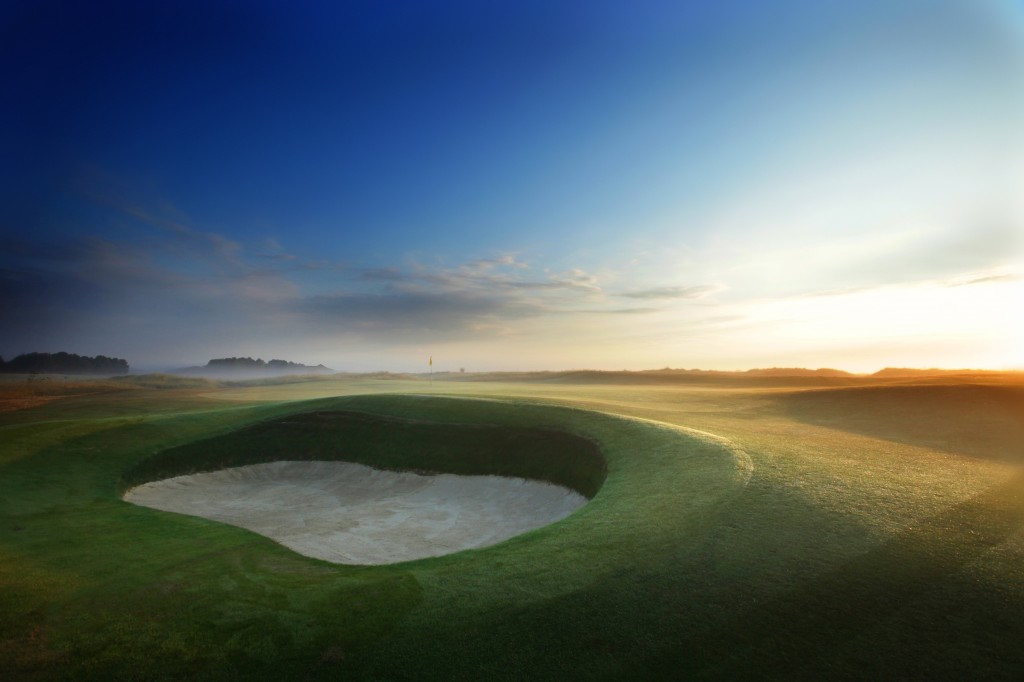 With its return to the Final Qualifying Rota for the 147th Open Championship in 2018, you will once again be able to follow in the footsteps of potential champions at Prince’s Golf Club.

No stranger to the game’s most high-profile events, Final Qualifying joins a list of tournaments at the Kent links, which played host to The Open Championship proper in 1932, won by legendary grand slammer Gene Sarazen. Still a hugely important part of The Open Championship, Final Qualifying gives leading Tour players, elite amateurs and club professionals alike an equal shot for a place in the spectacle event each year.

“We’re delighted to have been selected by the R&A to host Final Qualifying, we’ve got a long history with the organisation having last hosted International Final Qualifying in 2011.” commented Rob McGuirk, General Manager, Prince’s Golf Club.

“With this experience coupled with several improvements made across the facility, to both the course’s challenge and layout, we’re in a good place to welcome back our esteemed colleagues.”

This year, Prince’s already boasts two R&A championship events. To be held on 20th & 21st July, the St Andrews Trophy will see some of the best amateur names come together in two teams from Britain & Ireland and Continental Europe as they compete in the two day Matchplay event. The annual Jacques Leglise Trophy will complete the summer in Sandwich, Kent, held on 26th & 27th August, as boys representing the same two teams contend for the bragging rights.

Prince’s Golf Club’s association with the R&A doesn’t end there. Following the joint hosting of The Amateur Championship on two separate occasions already, the United Kingdom’s headline amateur event will return to the South East Coast in 2017.

“What better recognition for Prince’s than to be selected by the R&A yet again,” commented Bruce Glasco, Chief Operating Officer, Managing Director, Troon International Division. “They’ve worked extremely hard to improve the offering for golfers of all abilities. Our congratulations go to Rob and the team, we’re sure they’ll deliver to their usual high standards in the limelight once again and we are delighted in our continued association with them.”

Golfers can walk in the footsteps of champions past and new every day with Prince’s welcoming and inclusive atmosphere, providing green fees, society and corporate golf 365 days a year.  The highlight of the year remains the famous Prince’s Open Week, a firm favourite amongst golfers from across the UK and northern Europe. With five days of competition, players can take part in medal and Stableford individual events as well as a Monday Texas Scramble and several team competitions.

Accommodation is available at The Lodge at Prince’s, the venue’s extensive lodging facility with seaside rooms, suites and apartments. The venue is further complemented by the Two AA Rosette Brasserie on the Bay, which serves some of the finest cuisine in the local area to exacting standards.

With three loops of nine holes, The Shore, The Dunes and The Himalayas, a weekend away at the course is a must for links golf fanatics. Prince’s is within easy reach of the south east’s main travel hubs including London’s train terminals, Gatwick and Heathrow Airports as well as Folkestone and The Channel Tunnel, all of which will see you on the South East Coast with ease.

To celebrate the return of top amateur golf and The Open Championship Final Qualifying, Prince’s is offering you the chance to play and stay for the cost of the winning score at its last hosting of Final Qualifying. For £137 per person, based on two sharing, golfers can enjoy 18 holes, an overnight stay in The Lodge and dine in the impressive Brasserie on the Bay with a two course supper. The offer is valid Monday to Thursday, during the summer months, subject to availability and Terms & Conditions do apply.