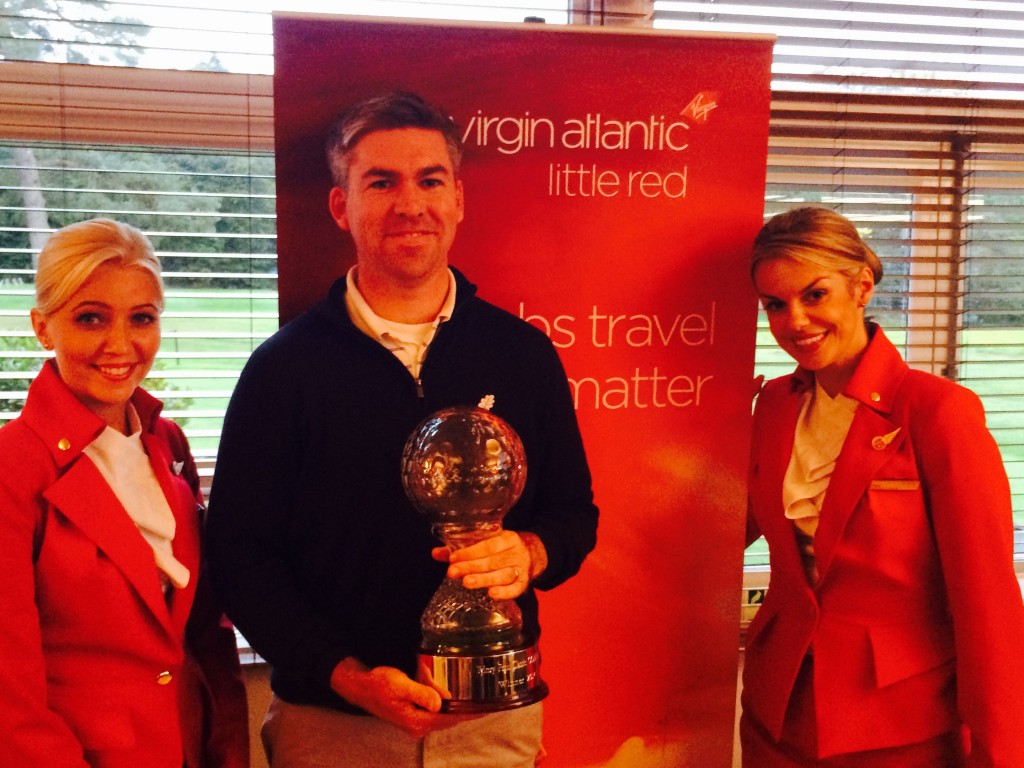 The curtain fell on the Virgin Atlantic Little Red PGA South Order of Merit season with a dramatic three hole shoot out, Staunton’s par at the third playoff hole was good enough to snatch the title and take the £2,500 top prize, while Newman was consoled with a runners up cheque for £1250.

Staunton was delighted, commenting, “I’m really pleased to have won a major, and winning here has really crowned what has been a good season for me. I played steadily, and Paul’s 67 was a great effort under the circumstances. It’ll be a quiet winter for me, and I’ll be gearing up for the 2015 schedule to see if I can build and improve on this year.”

Berkshire top guns Paul Simpson (West Berks) and Guy Woodman (East Berks) were in third place on four-under-par 284. Simpson enjoyed more ups than downs with a last round of 68, while Woodman ground out a level par 72 to consolidate his position. In fifth was Robert Gowers (South Winchester) and Stoke Park’s Van Phillips on three-under-par 285.

Whilst his counterparts were battling for title, PGolfCoaching@Pedham’s Benn Barham did enough with his ninth place to secure pole position in the 2014 Virgin Atlantic Little Red PGA South Order of Merit**, and take the mantle of being the Region’s new number one.

Despite a 30 minute downpour interrupting things halfway through the day, Newman started his final round on level par and made five birdies for a terrific last round of 67, setting the leaders a stiff target of 283.

Staunton started his final round on five-under-par and although he was managed to repair his bogeys with birdies, he still needed a birdie on the 18th to finish with a level par 72 to match Newman’s target.

The play off saw both players determined to claim victory in the final Order of Merit event of the 2014 season. Newman had already come close to an OOM victory at Sweetwoods Park in The PGA in Sussex Open Championship, but had been denied the title by his club mate Guy Woodman.

Likewise Staunton also had a point to make, as victory would give him his first major title for some years so grabbing the opportunity on the third hole would make his 2014 season one to remember. In the event, while Newman clung on at the first two playoff holes with two great putts, he three putted on the 18th green to leave Staunton the winner. 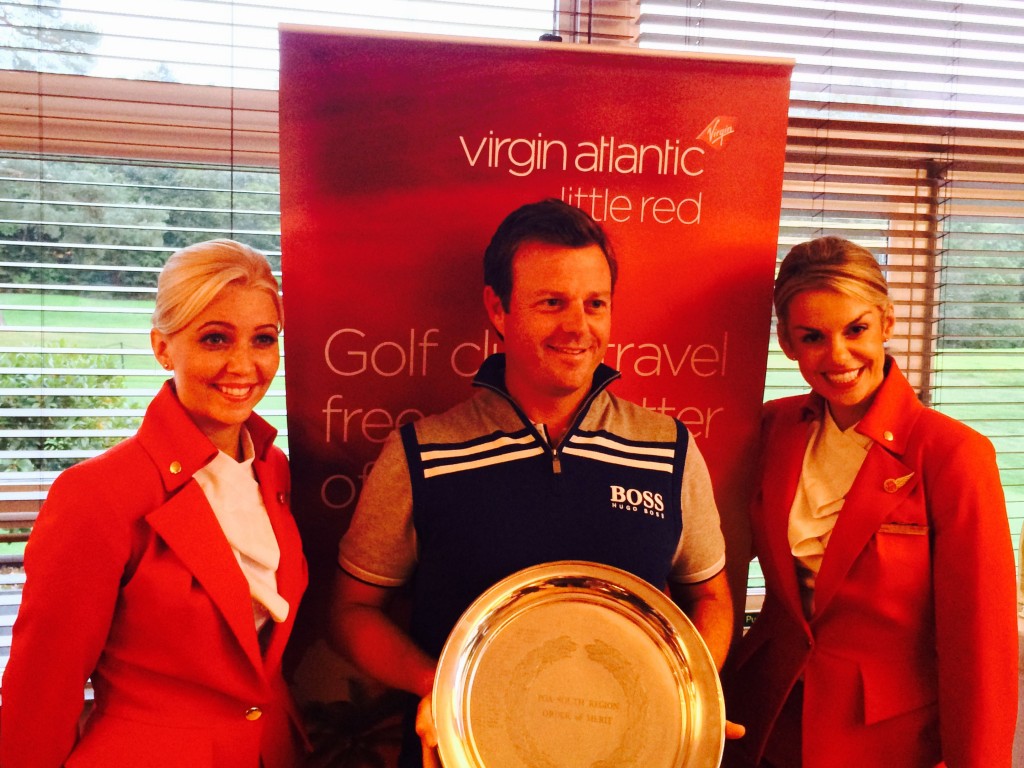 With the results of the Tylney Park Classic OOM Finale, the three players who go forward to The Titleist PGA Play Offs in Turkey at the end of November are the 2014 Virgin Atlantic Little Red PGA South Order of Merit winner Benn Barham (PGolfCoaching@pedham), who pipped Chris Gane (LefthandedGolf@Silvermere) to the title, and James Ablett (Lee-on-the-Solent) into third place.