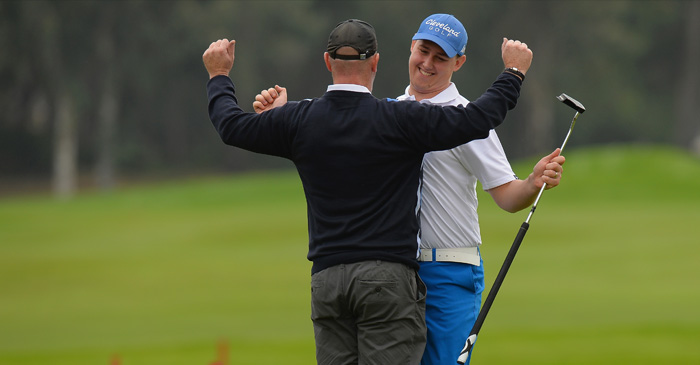 CHAMPIONS: Captain William Murfitt was in fine form over the closing stages at Antalya Golf Club

Traditionally the PGA Pro-Captain Challenge has always been one of the most popular dates on the calendar and a close inspection of its history reveals why.

In the early years, back in the 90’s, the event enjoyed close ties with Wentworth when finalists would arrive to see the last day of the PGA Championship before next day contesting their own final over the same tees and flags as played by Europe’s best players.

Sponsors Volvo supported the tournament from 1993 when it was won by Pleasington’s Ged Furey and Brian Marsden until 1998 where it came off the calendar.

Six years later it was back on the schedule as the International Pro Captain Challenge.

Sponsored by Gulf Air with the support of BMW, the championship maintained its reputation for memorable finals with the grand final staged at Bahrain’s Riffa Golf and Country Club, an $18 million dollar golfing oasis carved out of desert sands. 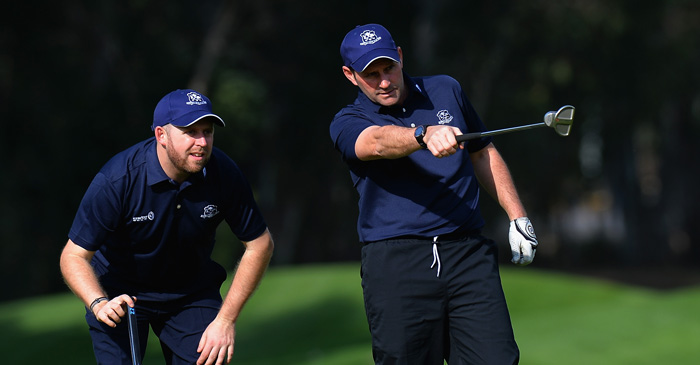 DRAGON’S DEN: Parc were among an all-Welsh top three at the culmination of the Golfplan Insurance PGA Pro-Captain Challenge.

In 2010, after a long and successful association with Gulf Air and Bahrain, the tournament entered a new era with the continued sponsorship of BMW and a new final destination at Turkey’s Antalya Golf Club and the PGA Sultan Course.

Lombard became the headline sponsor in 2011 with Dukinfield professional David Green and captain Steve Warburton the inaugural winners of the Lombard Challenge over the PGA Sultan Course.

In 2013, the tournament entered a new era with the announcement of Golfplan International Golf Insurance as headline sponsor in a three-year agreement.

Owned by Sompo Canopius, one of the top-ten managing agents at Lloyd’s, Golfplan has built a strong reputation among golfers with its comprehensive cover across a range of golf-related liabilities and through its sponsorship is aiming to further strengthen its relationship with golfers and PGA professionals.