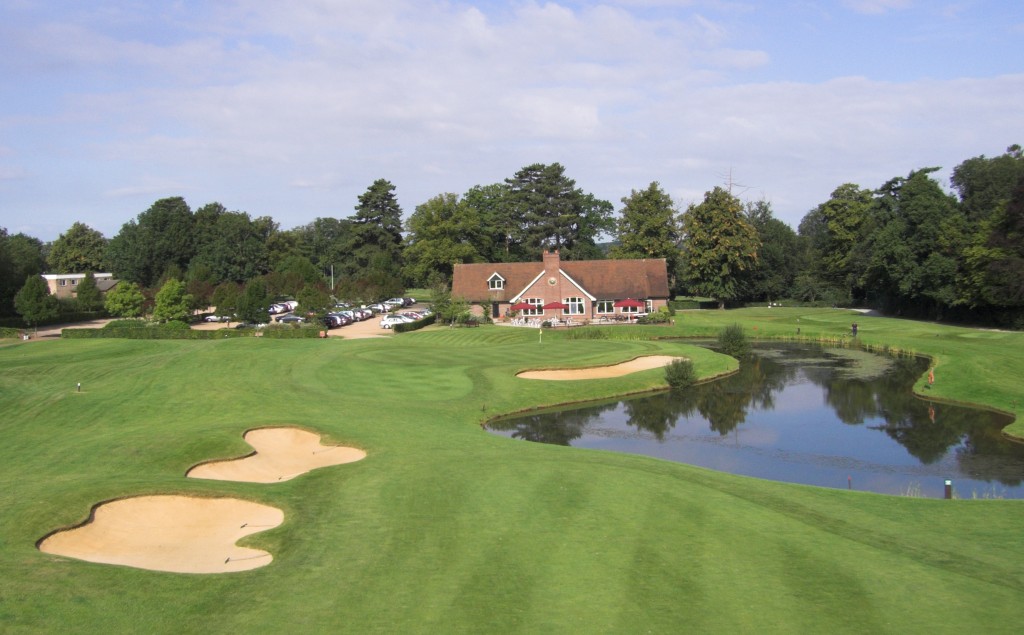 The day included two golf competitions, with 25 prizes up for grabs including GPS watches worth £140 each, a display from World Golf Trick Shot Champion Geoff Swain and a BBQ lunch hosted on the recently-extended terrace overlooking the 18-hole Park Course – designed by former Ryder Cup star and BBC commentator Ken Brown.

Members and visitors to Aldwickbury Park Golf Club, which is part of BGL Golf, the UK’s leading course owner and operator, have helped raise more than £14k for Get Kids Going already in 2014 and the club captain, Steve Lee hopes to hit an even higher target.

He said: “Thanks to the generosity and support of members and guests we have already raised a fantastic amount of money for this exceptional cause. It is my hope that before the year is out and my successor chooses his captain’s charity, we will have raised £15k.”

In a final act of fundraising on the day, Steve Lee undertook the Ice Bucket Challenge, (view the video here: https://www.youtube.com/watch?v=9eHpd95t5d8&feature=youtu.be) nominating Aldwickbury Park’s general manager, Andrew Shewbridge, among others as he did so.

Andrew said: “I will gladly add to the total via Steve’s nomination for me to take part in the Ice Bucket Challenge.

“Steve has been an excellent ambassador for the club throughout his captaincy and the vast amount raised for his chosen charity is testament to the pro-activity of both Steve and our vibrant membership.

“It’s always pleasing to welcome both new and familiar faces to Aldwickbury Park and we frequently host various types of events, especially since we opened our extended function suite in early 2014.”

Winners of the day’s main golf competition, an 18-hole combined pair’s Stableford, were: Dave Crossman and Matt Temperley with 80 points.