Former Champions do battle for the 2015 Surrey Ladies Golf title

By on in Education and Futures, Events, GSLife, Lifestyle, News, Surrey, Women in golf

Former Champions do battle for the 2015 Surrey Ladies Golf title 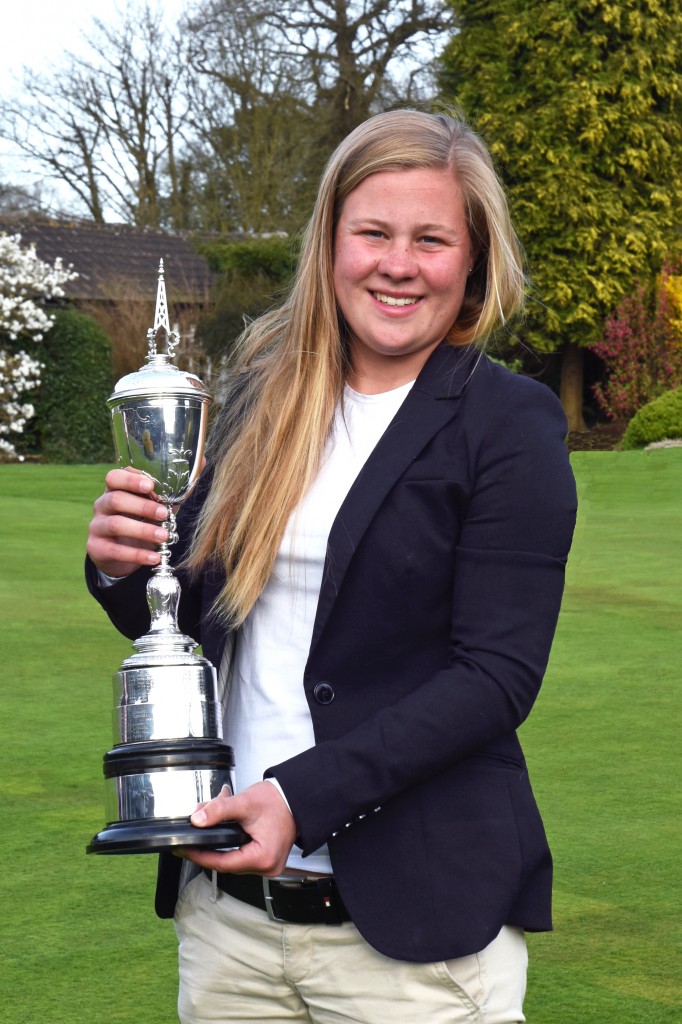 The 2015 Surrey Ladies golf Championship was played last week on the Championship course at Walton Heath Golf Club over 3 days.

The Match play competition on the Saturday morning sent through 8 players to compete in the afternoon for places in the semi finals and final to be played on Sunday 12th.  After exciting matches, some going to 19th & 20th holes, the players for the semi final were Lauren Horsford v Shannon Flynn (Burhill GC) and Katie Fewster(Worplesdon GC) v Lizzie Prior.

Both finalists are students at Sweetwoods Golf College in Sussex and have come through the Surrey Junior County ranks. Lauren is 18 years old and thinking of turning pro at the end of the year, and Lizzie is considering going to university in America to play golf.

One Night, Two Round Offer at Dorset Golf Resort
WIN A GOLFBUDDY BB5 WORTH £199