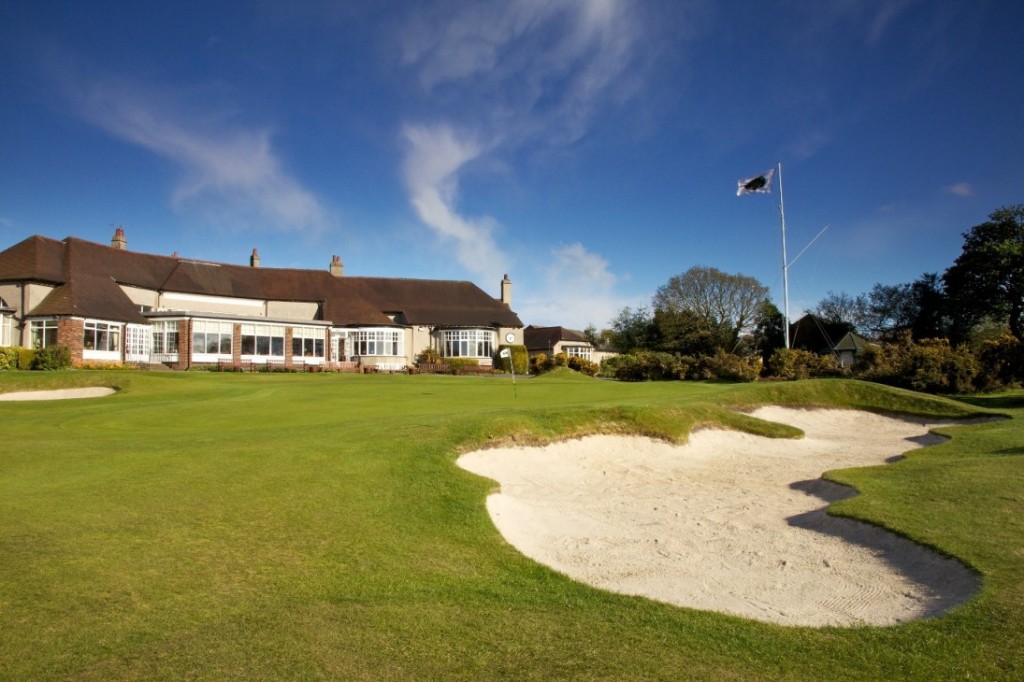 93 PLAYERS TO COMPETE OVER 54-HOLES FOR ENGLAND NORTH TITLE

1 April 2014: The Faldo Series will get its UK season underway next week when it returns to Moortown, Leeds on April 7-9. A full field of 75 boys and 18 girls has already been confirmed for the new 54-hole England North Championship.

“As qualifiers for the World Amateur Golf Ranking, the 2014 UK Championships have become a more important and significant opportunity for these young golfers,” said Sir Nick Faldo. “We are excited about bringing the Series back to Moortown, the venue where I won my eleventh European Tour title. It will be an excellent test for all the players and I am looking forward to spending time with the winners at the Grand Final in October.”

“It is an honour to once again host the Faldo Series,” said Peter Rishworth, Secretary/Manager of Moortown Golf Club. “Everyone at Moortown is looking forward to the week ahead, we plan to set a fair but challenging course which will befit the high quality of golfer involved in the event.”

2012 Faldo Series Champions Jack Singh-Brar and Rochelle Morris are amongst the stellar field at Moortown, which features a number of England squad members and golfers from as far afield as Latvia. The winner of each division – three boys and a girl – plus the girls’ runner-up will join Faldo at the season-ending 18th Faldo Series Grand Final at The Greenbrier, USA.

Supported by The R&A, ISPS Handa, The European Tour and The Greenbrier the 2014 Faldo Series Europe schedule features 17 tournaments in 15 countries including three in England plus others in Abu Dhabi, Ireland, Chile, Wales, Brazil, Scotland, Czech Republic, Italy, Austria, Netherlands, Germany, Poland, Slovakia and the USA.

In September 2014, Faldo will begin taking students at a full-time residential academy for education and golf development in America.  The first ever Faldo Series Academy in Casa Grande, Arizona marks another significant step in the programme’s history.