By on in Events, Main, National, News, Pro News, Women in golf 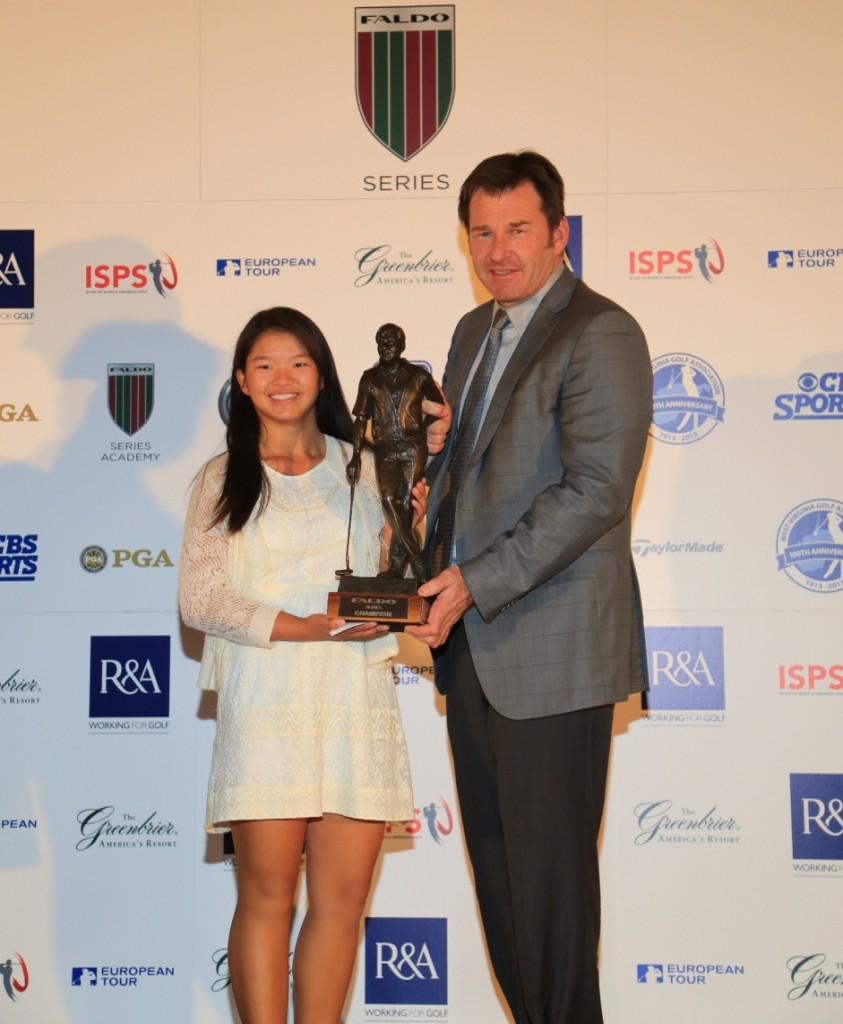 WINNERS FROM EUROPE AND ASIA TO COMPETE FOR GRAND FINAL SPOTS IN THE U.S AT THE GREENBRIER RESORT

19 March 2014: Sir Nick Faldo has announced a 2014 Faldo Series Europe schedule that features 17 events in 15 countries, including a new tournament in Poland. Five age categories winners from each event will qualify for the 18th Faldo Series Grand Final, a World Amateur Golf Ranking event hosted by the six-time Major Champion at The Greenbrier in West Virginia, USA.

“We are excited about another significant year for the Faldo Series that will see us bring opportunity to 7,000 golfers through 40 events in 30 countries worldwide,” said Faldo, who is also set to announce the 2014/2015 Asia schedule in the coming weeks. “The European winners will join me in America later this year where they will be vying to emulate the success of Korean American Megan Khang, who became our first girl champion at The Greenbrier last October. It’s an international story and we are proud of that”

Supported by The R&A, ISPS Handa, The European Tour and The Greenbrier the 2014 Faldo Series Europe schedule features 17 tournaments in 15 countries including three in England plus others in Abu Dhabi, Ireland, Chile, Wales, Brazil, Scotland, Czech Republic, Italy, Austria, Netherlands, Germany, Poland, Slovakia and the USA.

The European season tees off with the Middle East Championship at Al Ain Equestrian, Shooting & Golf Club in Abu Dhabi on March 21-22.  Faldo’s personal coach Keith Wood will be present at all the events to work with players and coaches from the local community.

Open to boys and girls aged 12 to 21, the Faldo Series was established in Europe in 1996 and in Asia in 2006.  Past winners include Major winners Rory McIlroy and Yani Tseng.