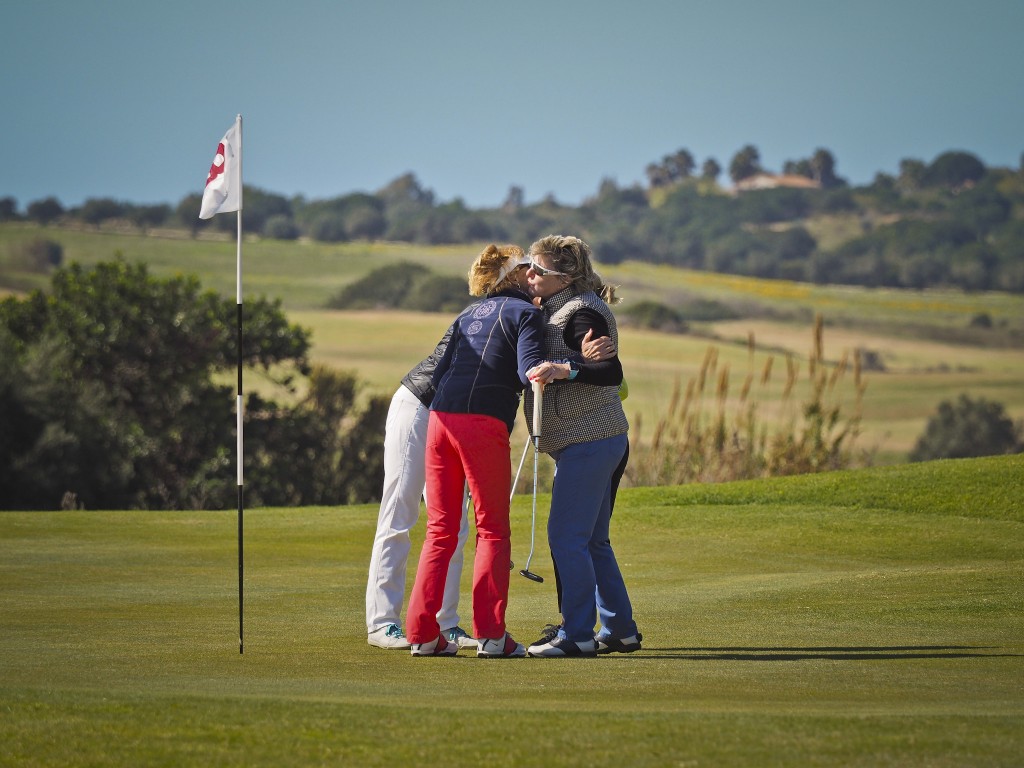 The five-star Donnafugata Golf Resort & SPA provided the perfect setting for the Austrian Golf Federation to launch its 2016 season in magnificent style by hosting its annual ‘Tournament of Champions’ event.

The competition was being staged in Sicily for the first time and featured men’s and women’s club champions from all over Austria competing over 36 holes in a number of different age categories for the chance to lift the prestigious title.

As well as playing 18 holes on each of Donnafugata’s two championship courses – the Links and Gary Player-designed Parkland, host of the 2011 Sicilian Open – the club champions, and friends, made up a combined field of 150 players, and also had the chance to enjoy the other luxury facilities that has made the resort one of the most talked-about, up-and-coming golfing venues in Europe.

Wolfgang Fischer, CEO of golf tour operator Golfundreisen.at, who organised the seven-day event, said: “This was the seventh edition of the event and the first time we’d been to Sicily.

“We chose Donnafugata because it was a new destination and a resort with two golf courses. It has a great location with direct flights from Vienna, the weather was perfect and the staff couldn’t have been friendlier.”

Guy Roberts, director of golf at Donnafugata Golf Resort & SPA, said: “With two first-class, and varied, golf courses, Donnafugata is the ideal venue for golf groups of any size. We were delighted to host such a prestigious competition and the event was the perfect way to launch our 2016 season, which promises to be the most exciting yet in the resort’s burgeoning history.

“The addition of the new direct flight from Vienna to Catania has brought a huge swell of interest from Austria, with current bookings for 2016 showing a five-fold increase.”

Donnafugata Golf Resort & SPA has won widespread acclaim across the golf industry since opening in 2010 and, in addition to two outstanding golf courses, features a Darren Clarke Centre of Excellence – the only one of its kind in continental Europe featuring the 2016 European Ryder Cup captain.

Located just 15 minutes from Comiso airport and set in the beautiful area of Donnafugata, a natural reserve and famous tourist destination known for the imposing castle which bears the same name, the Resort boasts a number of fantastic historical cities to explore nearby. These include Val di Noto, the heart of Sicilian baroque; Ragusa Ibla, Modica, Noto and Scicli. All are deemed fitting of UNESCO World Heritage status.