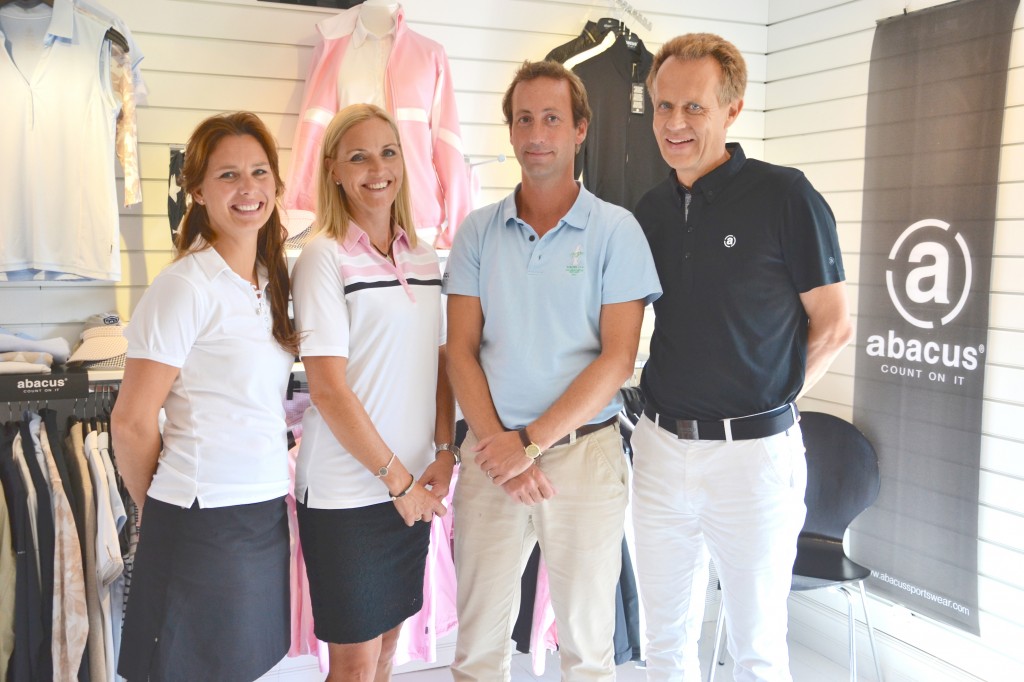 The new contract continues the brand’s long-standing association with the LET, which has seen Abacus Sportswear dress the team for the past four editions of the biennial golf tournament.

Commenting on the announcement, Mark Casey, European Solheim Cup Director at the LET, said: “This will be the fifth consecutive time that we will have entrusted the Swedish brand with the design and supply of the European team’s outfits.

“Since its involvement in The 2007 Solheim Cup in Hamlstad Golf Club in Sweden, Abacus Sportswear has proven a reliable partner, always putting the needs of the captains, vice captains, players and their caddies first, fulfilling a vital part in helping promote a first-class European Solheim Cup team at every level, during every event.

“The brand’s ability to accommodate and work with some very specific requirements has been second to none. Its attention to detail and its knowledge and understanding of what the job entails from concept to execution has been a critical element in renewing our partnership.”

Adding her views on Abacus Sportswear’s continued involvement with The Solheim Cup, European team captain Carin Koch, said: “Knowing the players are happy and comfortable in what they are wearing is hugely important when it comes to this type of event. Getting the fit and style right is critical as it means they can focus 100 per cent on their golf – and Abacus Sportswear has never failed to deliver.”

“Abacus Sportswear has provided time and again striking, high quality, functional outfits which have encapsulated the ethos of the European teams over the years, and we are certain the 2015 collection won’t disappoint when the biennial match is contested in Germany for the first time next year,” concluded Eicko Schulz-Hanssen, Managing Director of Golf Club St. Leon-Rot, promoter and host venue of the 14th edition of The Solheim Cup.